Pažaislis monastery and church (Lithuanian: Pažaislio vienuolynas ir bažnyčia) form the largest monastery complex in Lithuania. It is the most magnificent example of Italian Baroque architecture in the country. The complex is situated in the Petrašiūnai elderate of Kaunas, on a peninsula in the Kaunas Reservoir near the Kaunas Yacht Club. 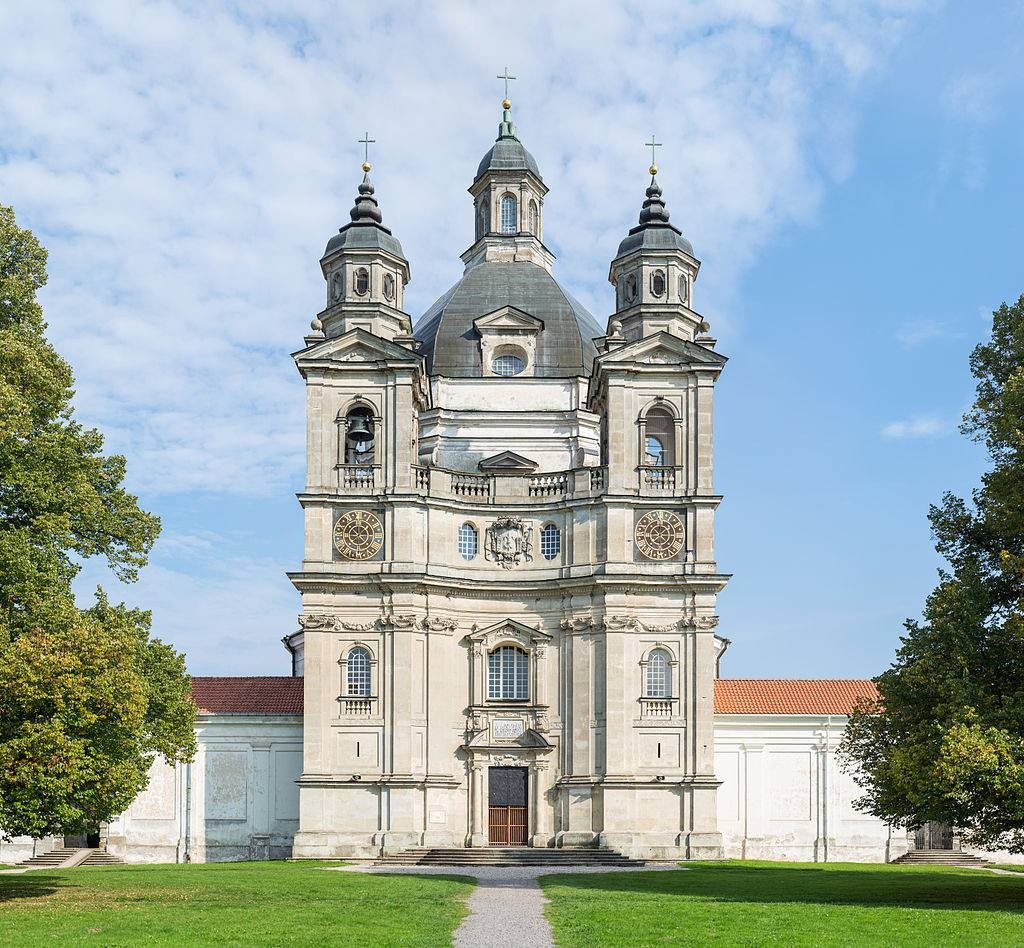 The monastery was founded in 1662 by the nobleman and Great Chancellor of Lithuania, Kristupas Žigmantas Pacas (Krzysztof Zygmunt Pac), for the Order of the Camaldolese Hermits. The complex was designed by Italinas Pietro Puttini, Carlo and Pietro Puttini, and Giovanni Battista Frediani. Exclusive architectural solutions were used for the first time in Europe: a hexagonal church plan, and a concave facade. 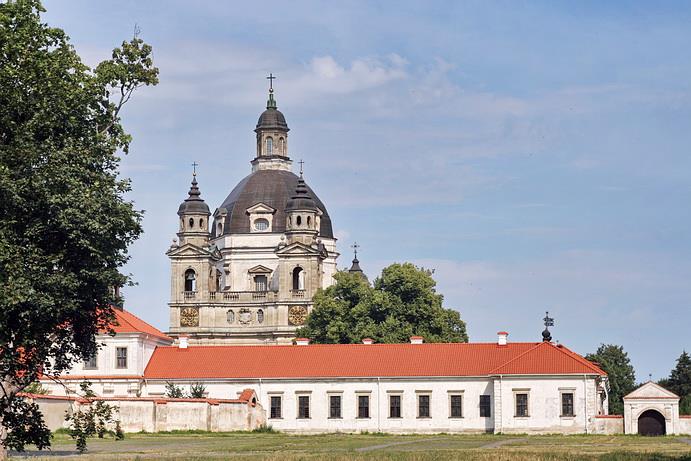 The interior stucco work is ascribed to Joan Merli and the frescos to Michelangelo Palloni. The monastery has the painting of Mary Belle Mother and Child, revered by the congregation, two bells of the church and St. Romuald titles, cast in the seventeenth century and the oldest church clock tower in Lithuania. 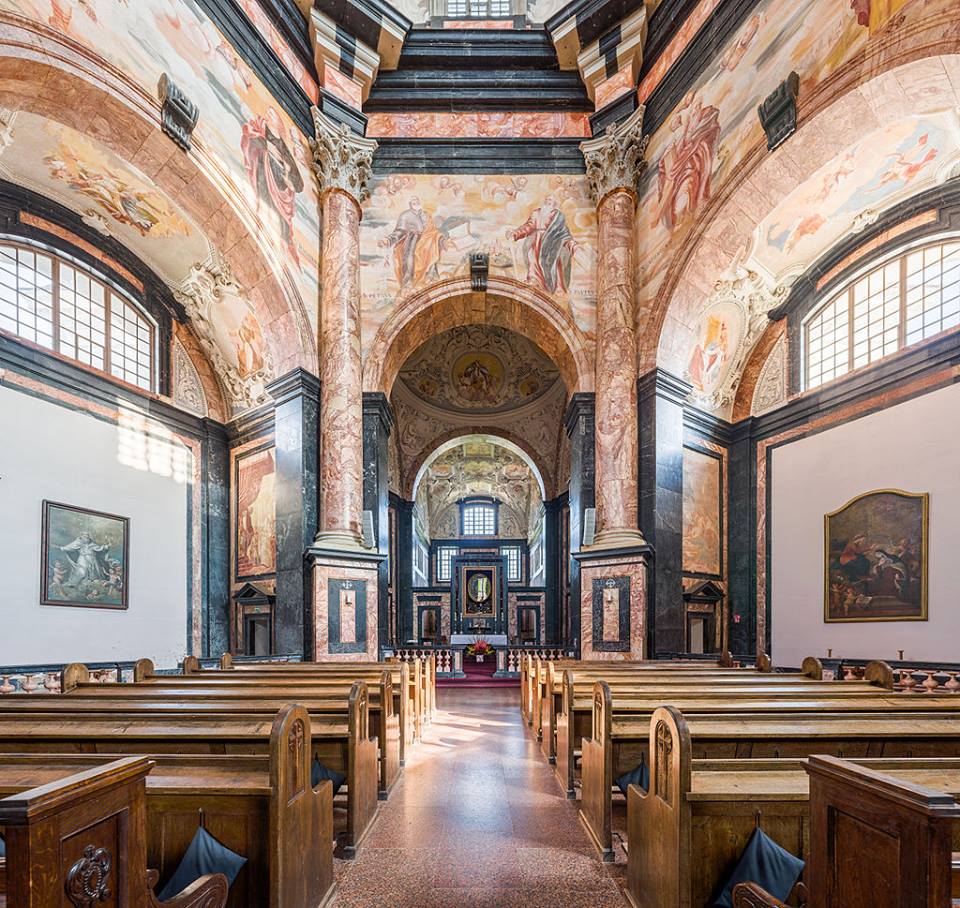 The monastery’s church, decorated with highly polished marble, was damaged by the horses of Napoleon’s army which was based in the complex. In 1832 the monastery was closed by the Russian authorities and later converted into an Orthodox church. The author of the Imperial Russian national anthem God Save the Tsar, Alexei Lvov, was interred there in 1870. In 1915-1918 when the Orthodox monks had fled a German war hospital was established in the monastery. After 1920 the ruined monastery returned to Roman Catholics and was restored by sisters of the Lithuanian convent of St. Casimir. 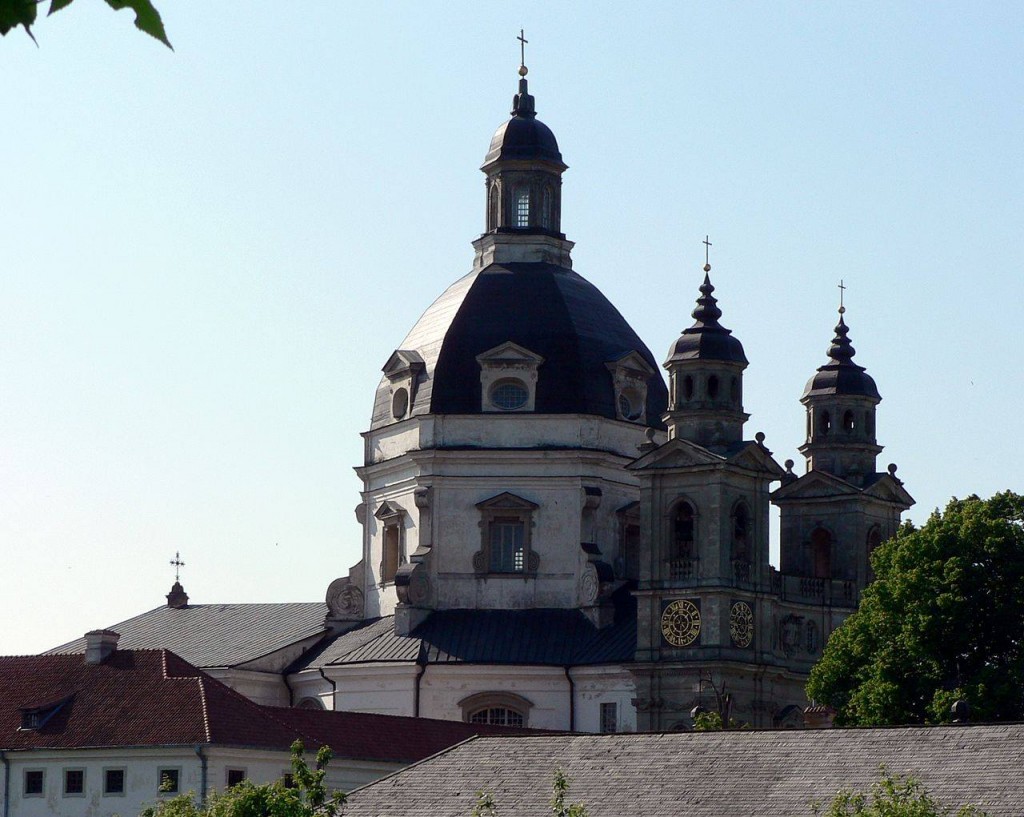 After World War II, the Soviet authorities converted the church and monastery successively into an archive, a psychiatric hospital and finally into an art gallery. In 1990s the complex was returned by the newly independent Lithuania to the nuns of the convent and reconstruction work began. 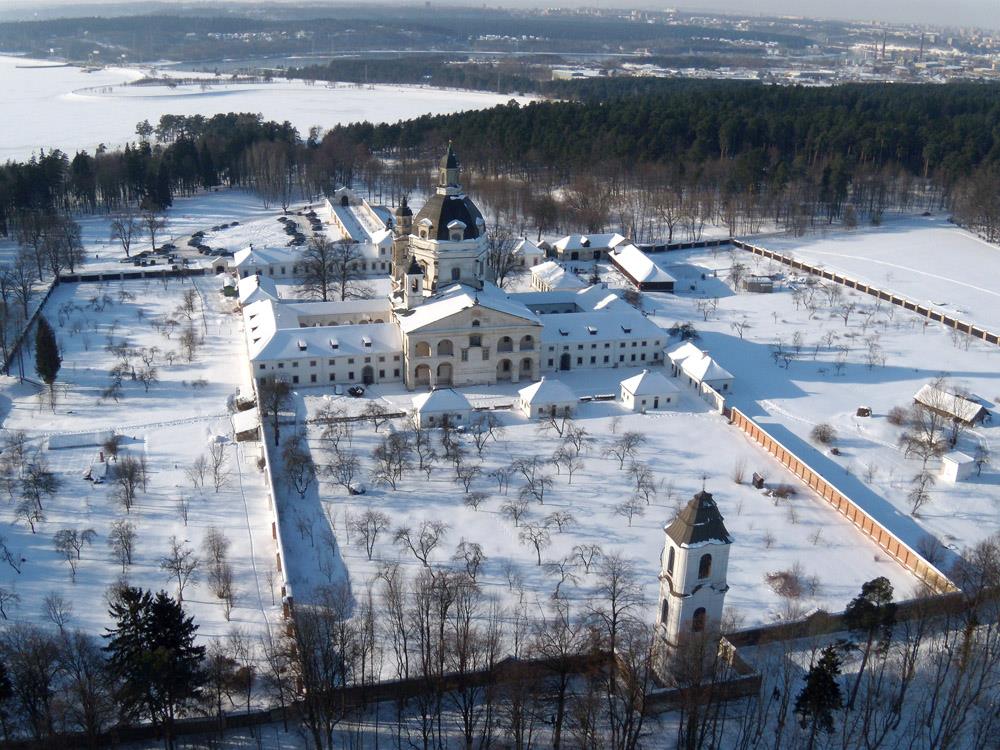 Today the monastery is home to the annual international Pažaislis Music Festival. It was started in 1996 and now lasts for three summer months and offers about 30 different concerts. It features classical music of diverse genres and styles, ranging from Wolfgang Amadeus Mozart to ABBA classics. To some concerts admission is free, to most it is very affordable (2-3 EUR/USD).