Kaunas is the second-largest city in Lithuania and has historically been a leading centre of Lithuanian economic, academic, and cultural life. City is located at the confluence of the two largest Lithuanian rivers, the Nemunas and the Neris. 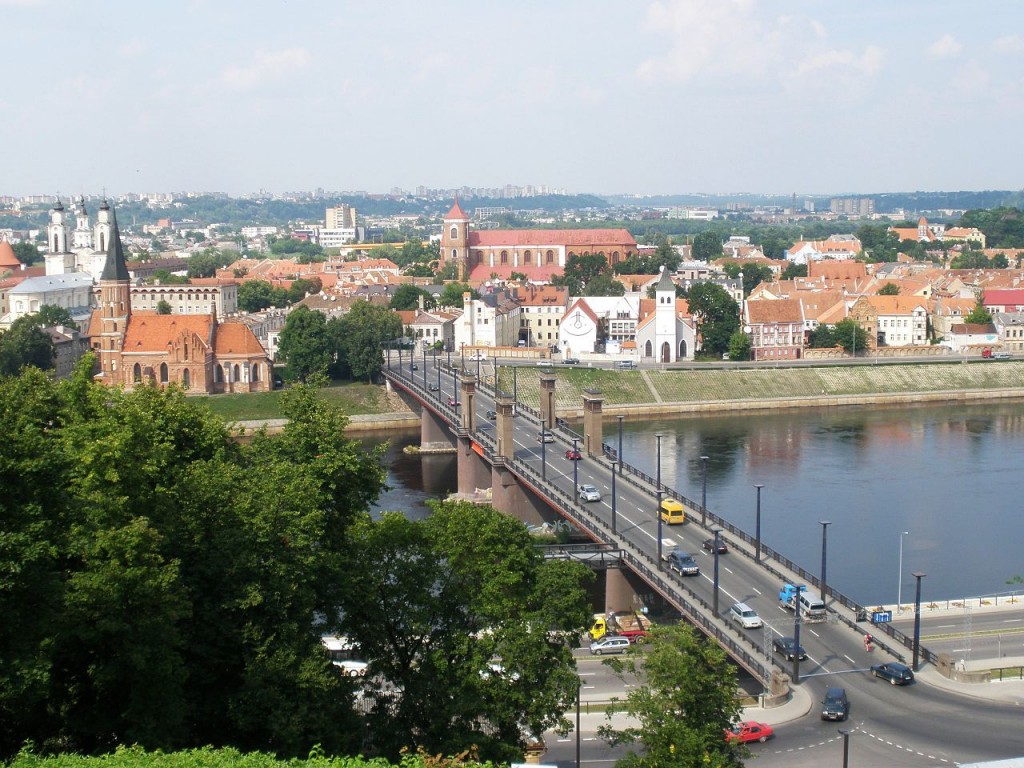 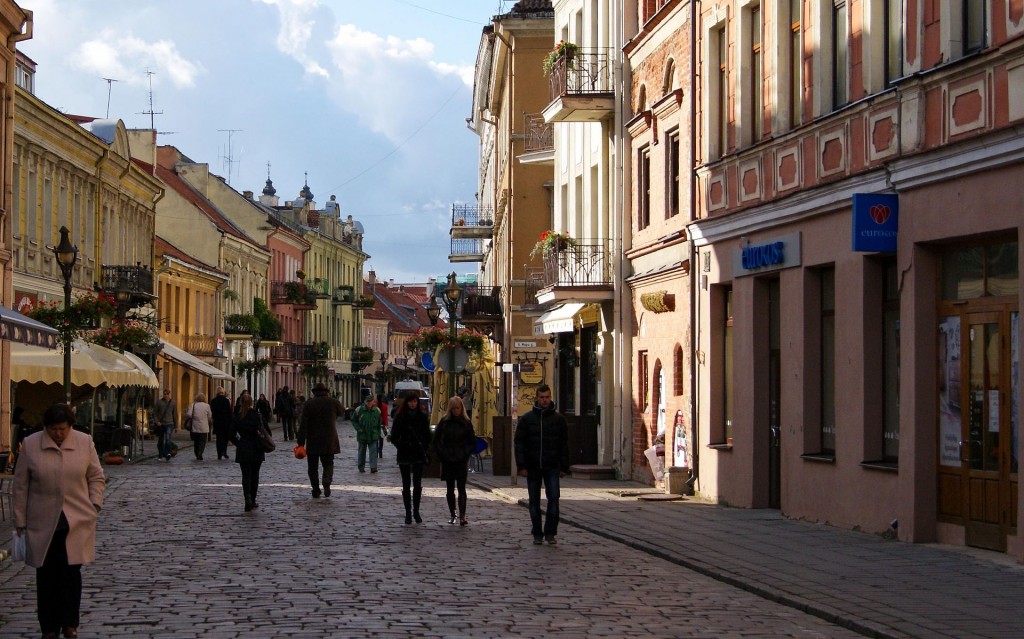 In 1408 the town was granted Magdeburg Rights by the grand duke Vytautas. The power of the self-governing Kaunas was shared by three interrelated major institutions: the Mayor, the Magistrate  and the so-called Benchers’ Court. Kaunas then began to gain prominence, since it was at an intersection of trade routes and a river port. Later Kaunas joined the Hanseatic League, and Hansa merchant office Kontor was opened – the only one in the Grand Duchy of Lithuania.

After the partition of the Polish–Lithuanian state, the city was taken over by the Russian Empire. To prevent possible easy access through the city and protect the western borders of Russia the Kovno Fortress was built, still visible throughout the town.