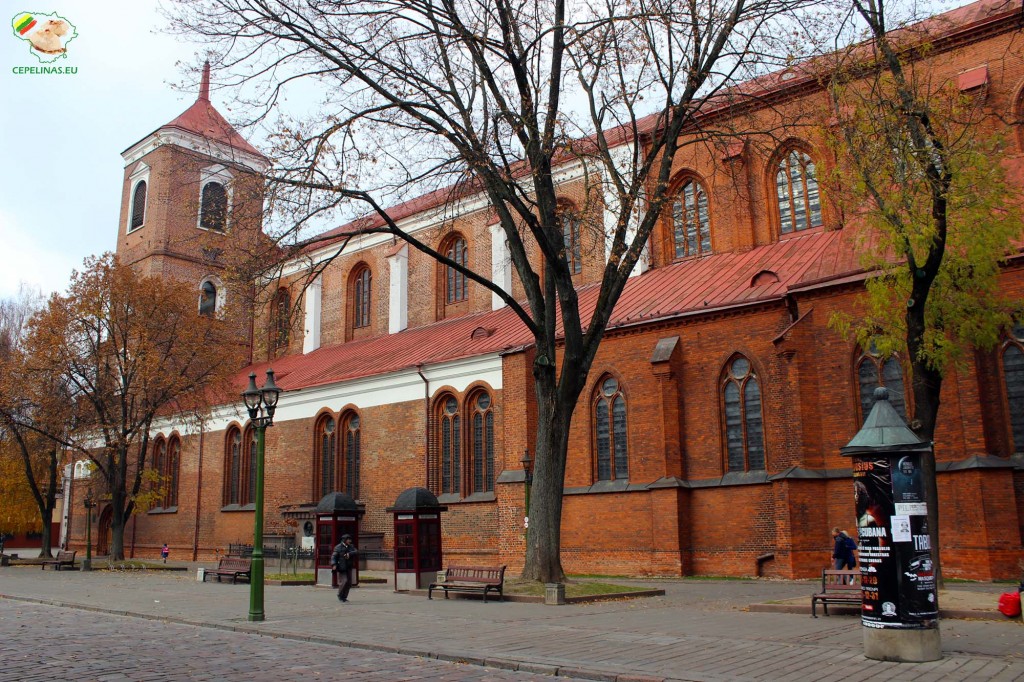 Kaunas Cathedral Basilica is a Roman Catholic cathedral basilica in Kaunas, Lithuania. The exact date when the first Gothic style church dedicated to apostles Saint Peter and Saint Paul, was built is unknown, but it was first mentioned in written sources in 1413. The construction works were concluded only in 1624. 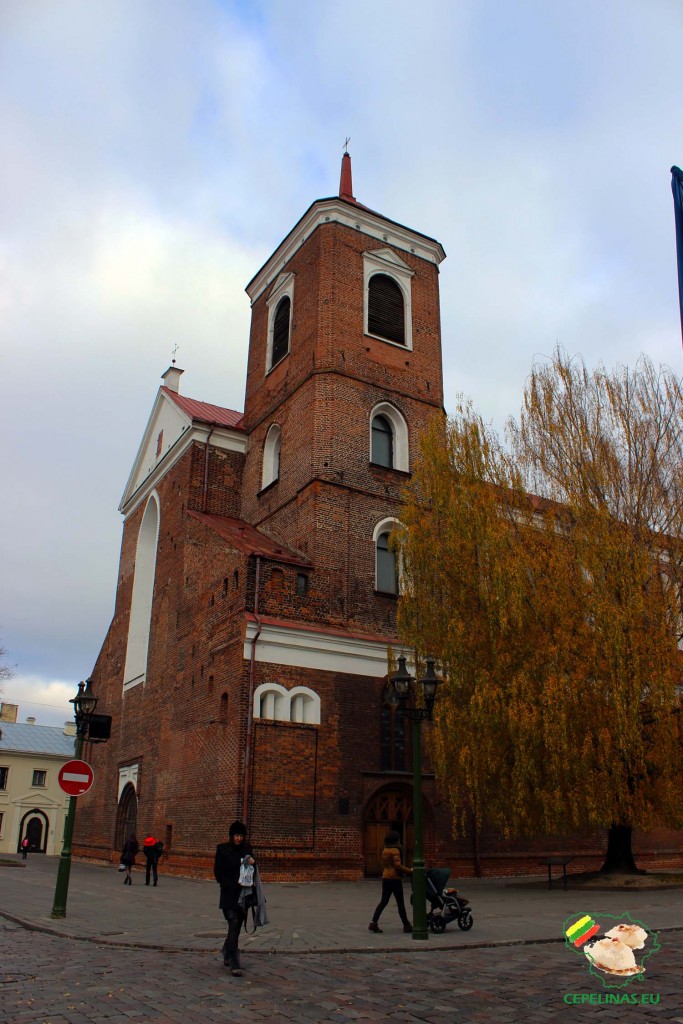 Only one of the towers was rebuilt after the fire of the roof in 1732. As a part of renovation, the internal decorations were funded by the King Stanisław August Poniatowski in 1771. The main altar, a lectern and a choir were installed by Tomasz Podhajski; the present day shape of the building is from a further renovation in 1800. 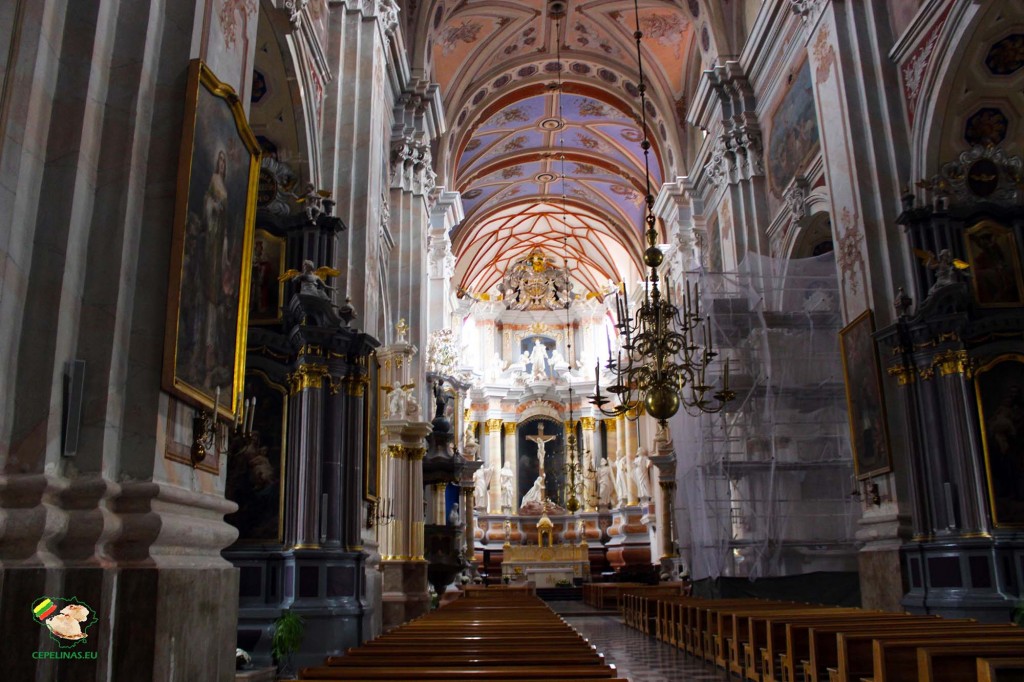 The church was promoted to cathedral status by Pope Leo XIII in 1895. It received the Basilica title in 1926, when the Diocese of Samogitia was reorganized into the Metropolitan Archdiocese of Kaunas by Pope Pius XI. The cathedral, being 84 m long, 28 m height and 34 m wide, is the largest Gothic church in Lithuania. The Chapel of the Blessed Sacrament is an independent extension of the southern nave with carved wood furnishings in the neo-gothic style. 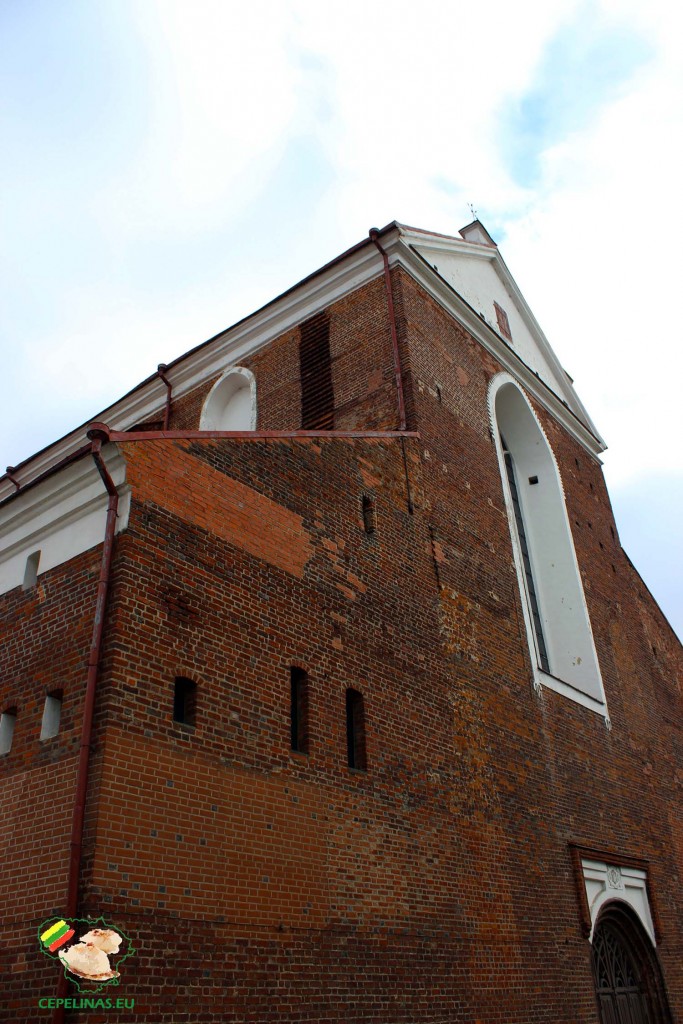 There is also a Neogothic mausoleum of Maironis, one of the most famous Lithuanian romantic poets, near the wall of the chapel. Also Motiejus Valančius, thе bishop of Samogitia, who was also an historian and one of the best known Lithuanian writers of the 19th century and Lithuanian Cardinal Vincentas Sladkevičius, were interred in a Kaunas Cathedral Basilica. 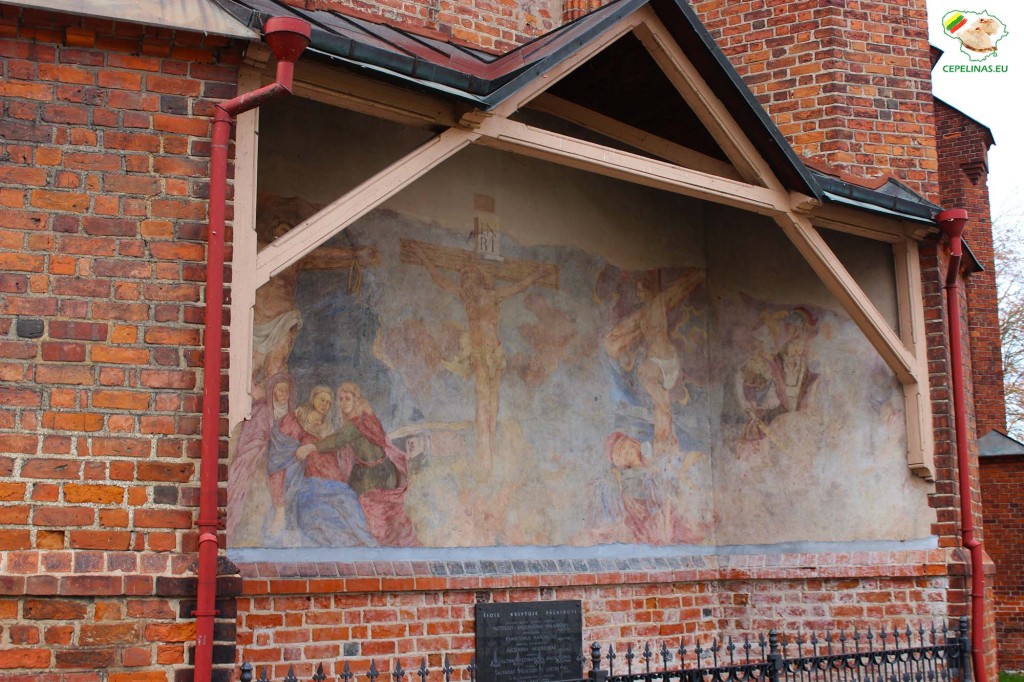 Kaunas Cathedral Basilica was included on the Registry of Immovable Cultural Heritage Sites of the Republic of Lithuania in 1996.  Internet site: www.kaunoarkikatedra.lt