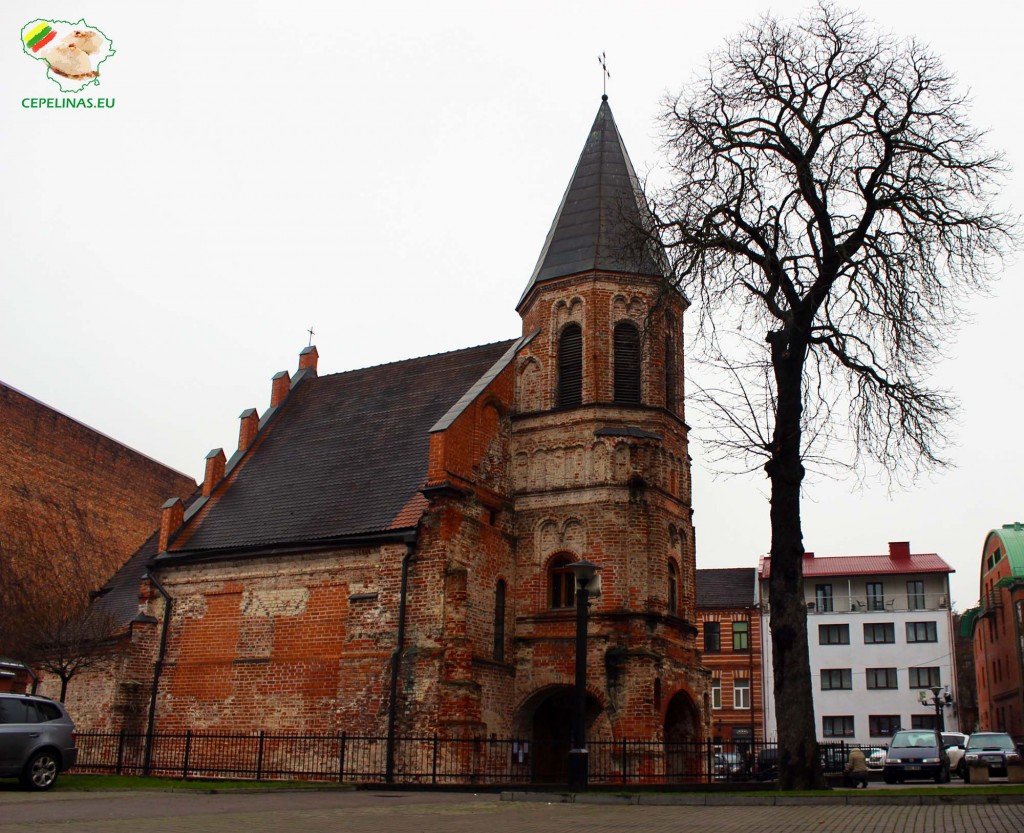 Church of St. Gertrude (Lithuanian: Šv. Gertrūdos bažnyčia) is located in the Old Town of Kaunas and is one of the oldest and in the same time one of the most beautiful Brick Gothic churches in Lithuania. 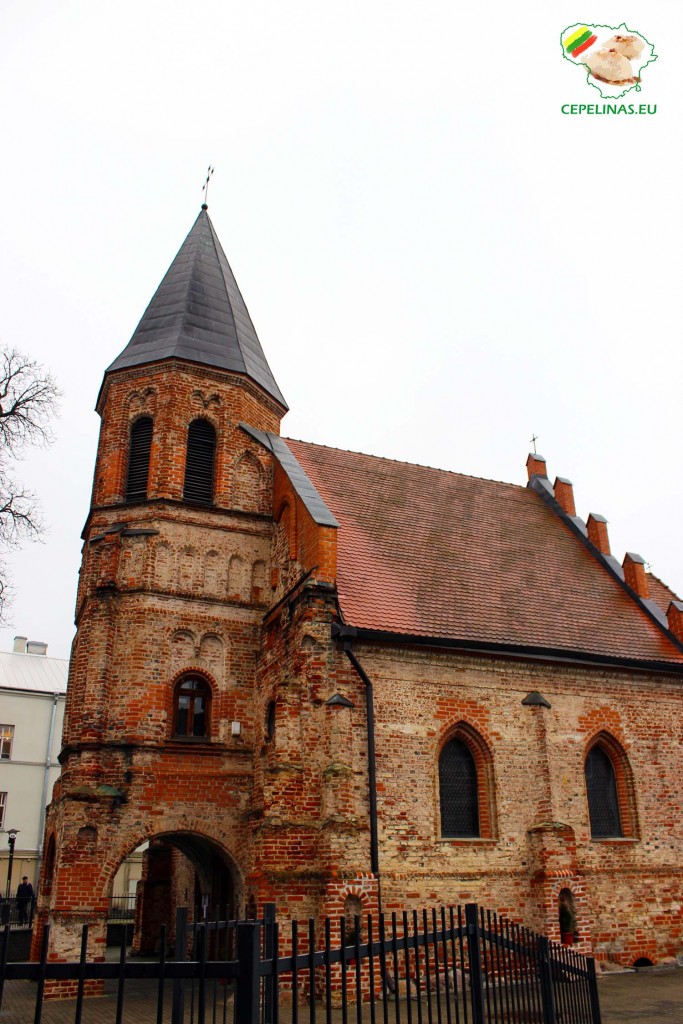 The church is located just off Laisvės alėja (Freedom Avenue), the church is somewhat hidden away and can be accessed from the avenue through a gate at a hotel which is located nearby the Court building on Laisves aleja. The exact date when the church was built is unknown, but it must have been in the 15th century. 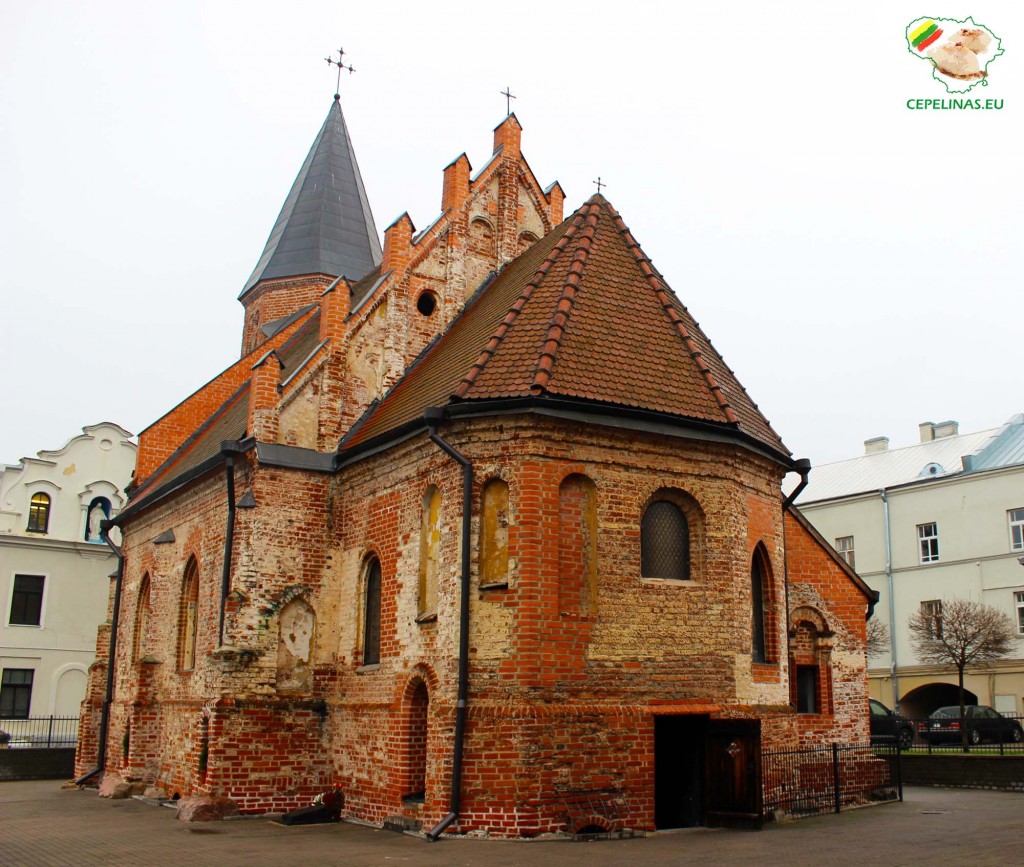 In 1503, Grand Duke of Lithuania Alexander designated the church as a parish church of Kaunas. In the middle of the 16th century, but was rebuilt around 1680. Near 1750, a wooden hospital was attached to the church. 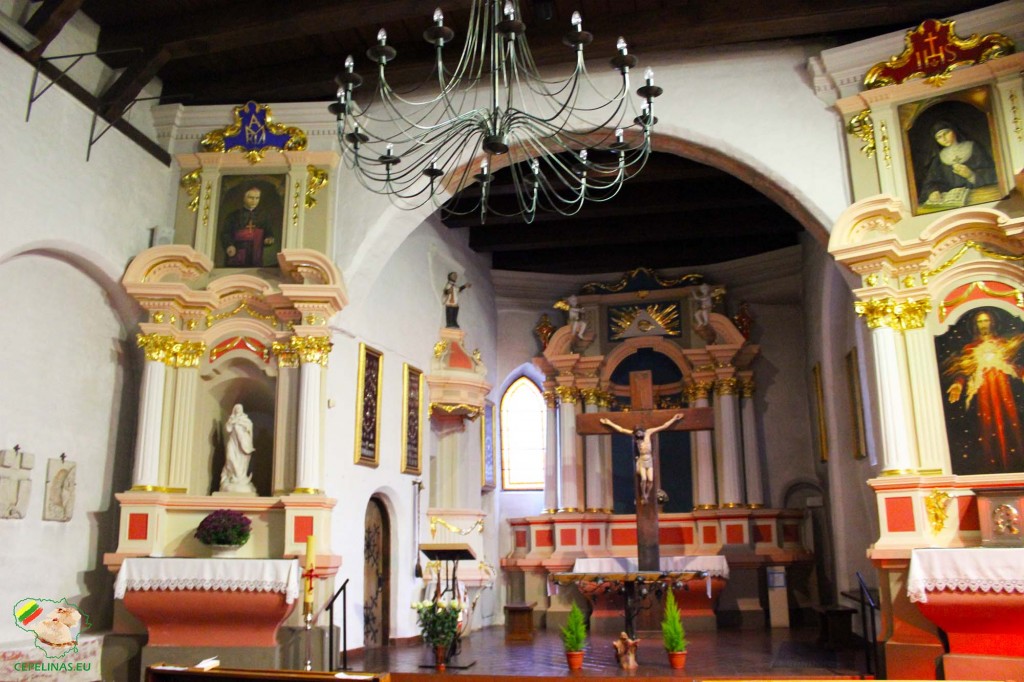 In 1782, it was abandoned for a long time, and at the time, there were five monks from order of St. Roch residing. In 1796, the church was renovated, organs installed, and living quarters for a parson established. The church was consecrated in 1794. 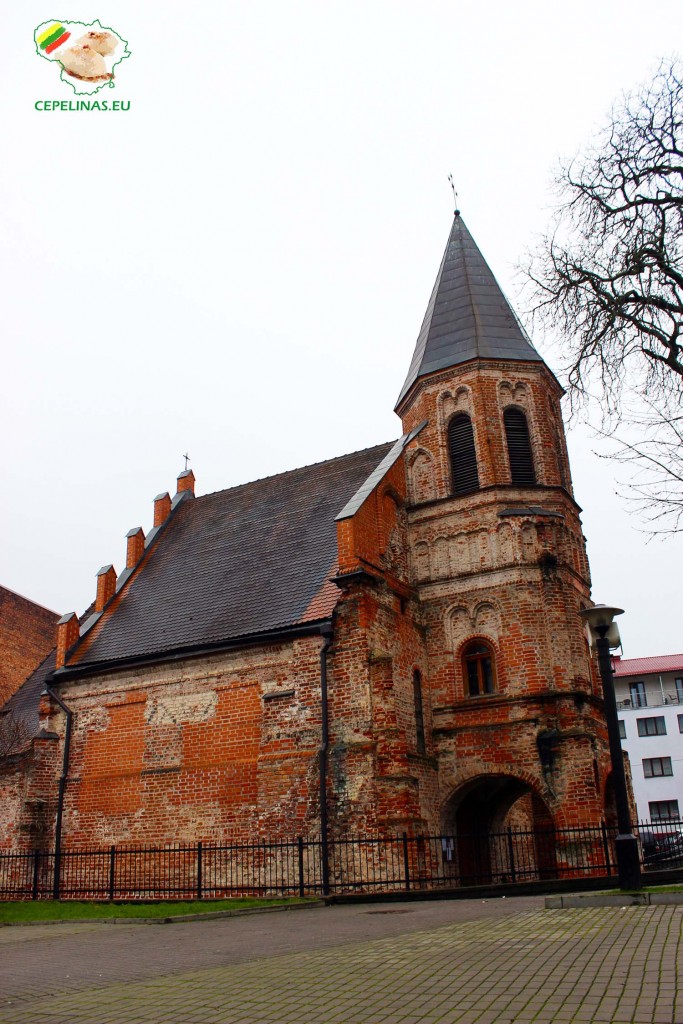 In 1812 Kaunas suffered from a major fire, which also damaged the church. The hospital was abandoned, and in 1824 transferred to the sister order of Caritas. The monastery was closed in 1864 after the Second Uprising in Polish-Lithuanian Commonwealth. Then the old hospital was demolished too. 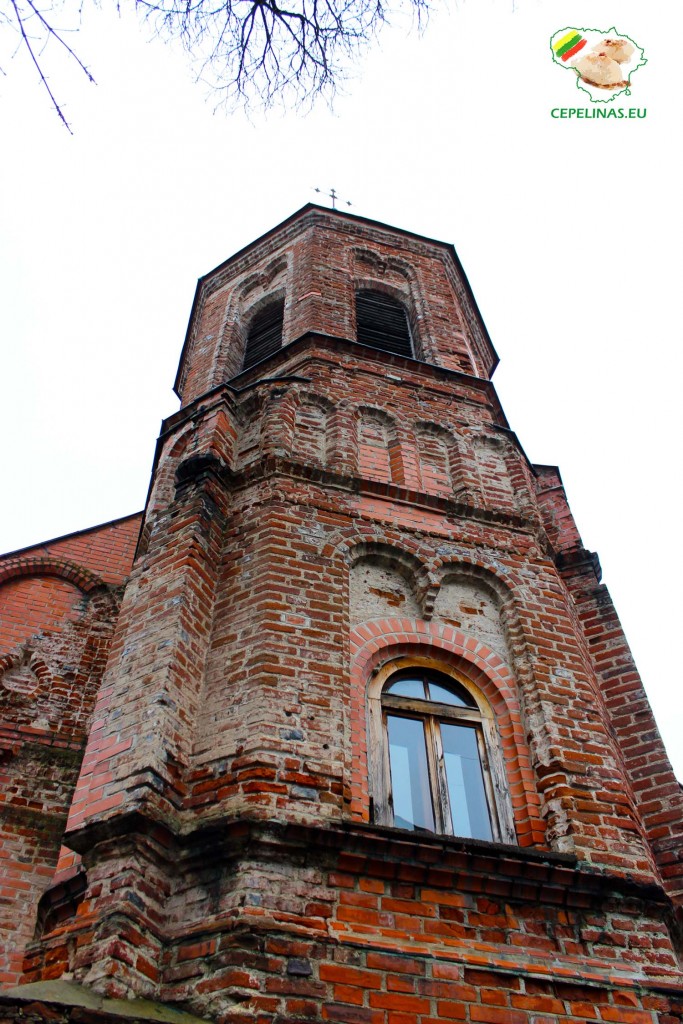 In 1921, the church was assigned to the Congregation of Marian Fathers and a monastery was built nearby. In 1992 a complex renovation of the church and monastery took place. Since 1991, the Mass is held in the church again, and the Marianites monastery has been returned to the monks.