January events in Vilnius
Church of St. Gertrude in Kaunas 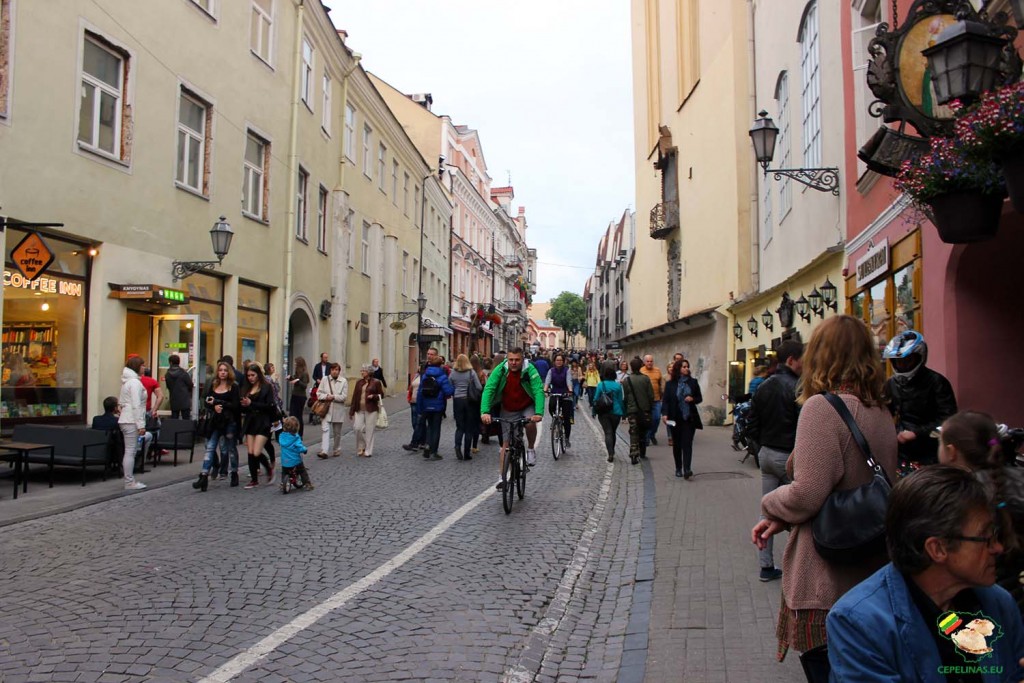 Pilies Street is the oldest and most flamboyant street in the Old Town of Vilnius. The street appeared in place of the former road from Vilnius Castle to the south, towards Poland and Russia. This was the main road to the castle, with its branches finally turning into side streets. The name of Pilies Street was mentioned in historical annals as early as 1530. 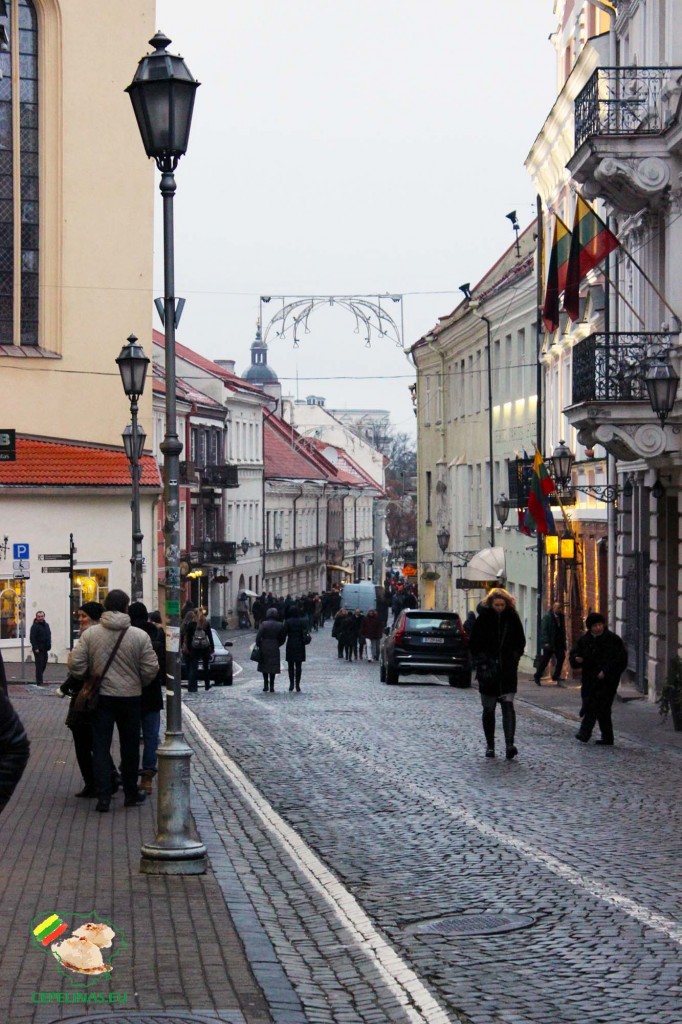 Kings, legates of the Pope, and envoys from other countries passed this street on their way to the castle. Noblemen and rich citizens built their houses in Pilies Street. Vilnius University occupied a whole quarter of the city beside Pilies Street, and university professors used to live there. 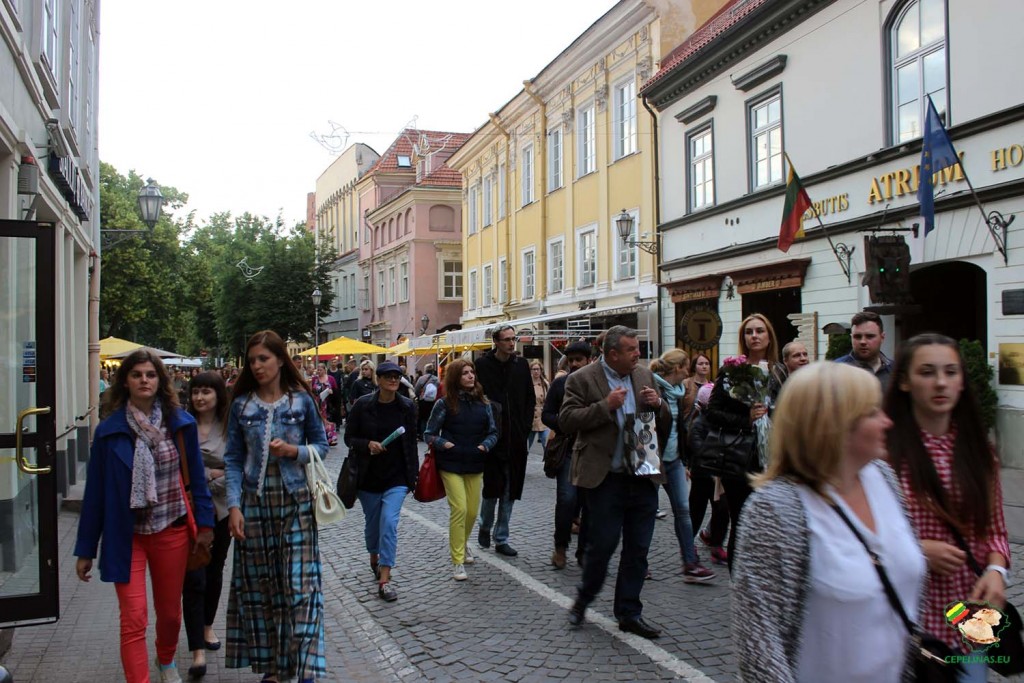 The Botanical Garden of Vilnius University was established in one of the courtyards at the end of the 18th century. Church processions also went along Pilies Street. 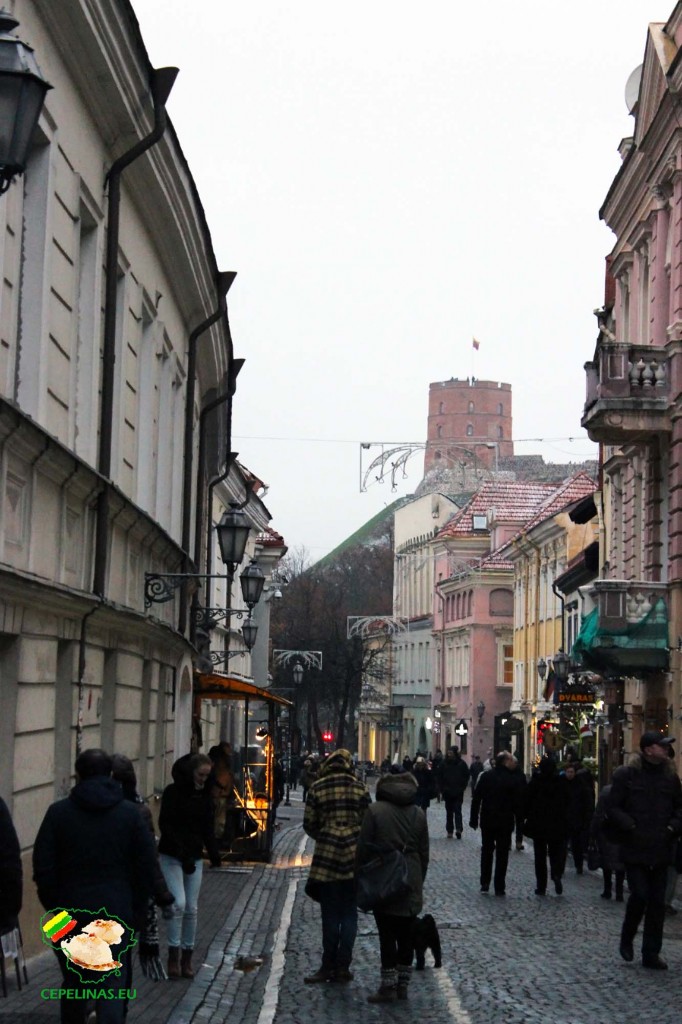 The broadest parts of the street were occupied by markets: the so-called Great Market near the Town Hall and the fish market next to St. Paraskeva’s Church (Pyatnickaya). The street is distinguished for its architectural variety: Pilies 12 and 14 are Gothic, Pilies 4 is a Renaissance building of an episcopate college; and the pediment of the Church St. John is Baroque. A beautiful view of Gediminas Tower can be seen from Pilies Street.