Church of St. Gertrude in Kaunas
Independence Day in Lithuania

Ryanair, one of the biggest low cost airlines in Europe, has announced new direct service between Vilnius and Berlin, to commence from November 2016. The route will operate three times weekly from November 1: on Tuesday, Thursday, and Wednesday. 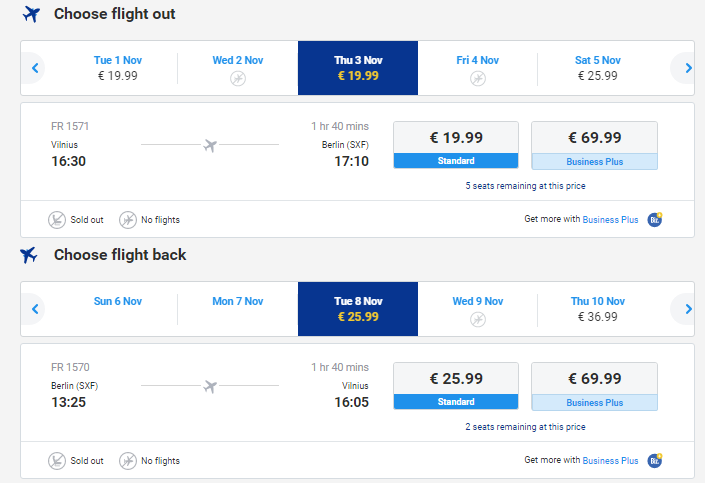 Flight to Berlin Schönefeld Airport from Vilnius would take approximately 1h and 40 min. The plane will take off at 16.30 local time from Vilnius airport and at 13.25 from Schönefeld. Seat pricing  is announced to be from just €19.99 for the one way. 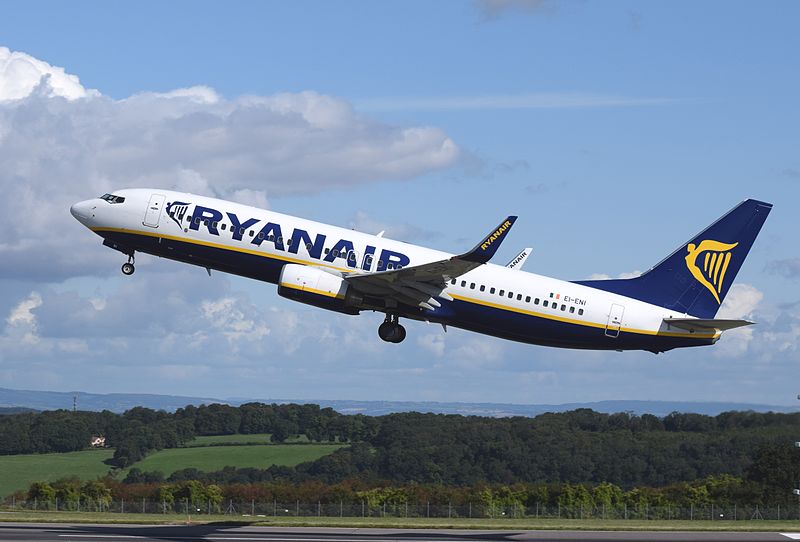 Ryanair, Irish low-cost airline, operates over 300 Boeing 737-800 aircrafts. The company is both the largest European airline by scheduled passengers carried, and the busiest international airline by passenger numbers.