Easter traditions in Lithuania
Calendar of cultural events in Lithuania (May 9-14). Gallery Weekend Kaunas 2017 and other events 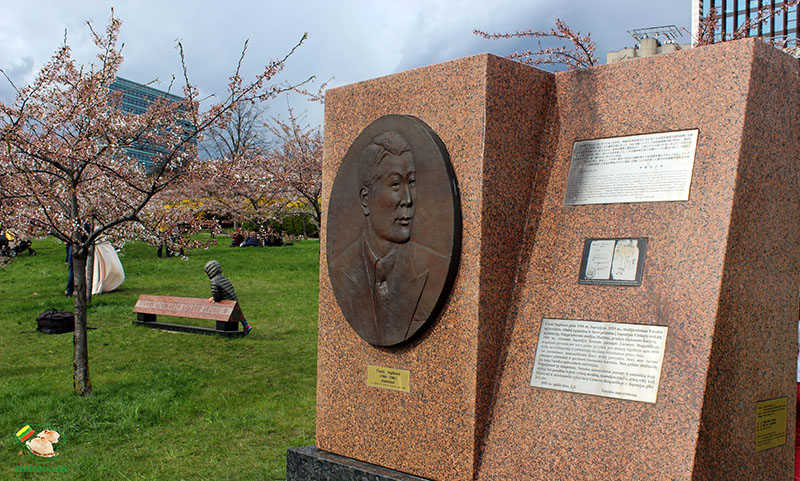 Chiune Sugihara Sakura Park was created on September 2nd, 2001 to mark the 100 anniversary of Japanese diplomat and “Righteous Among the Nations” Chiune Sugihara. That day 200 Sakura trees were planted. Sugihara served as Vice-Consul for the Empire of Japan in Lithuania. During World War II, he helped thousands of Jews to leave the country by issuing transit visas so that they could travel to Japanese territory, risking his career and his family’s lives. The Jews who escaped were refugees from German-seized Western Poland or Soviet-seized Eastern Poland, as well as residents of Lithuania. 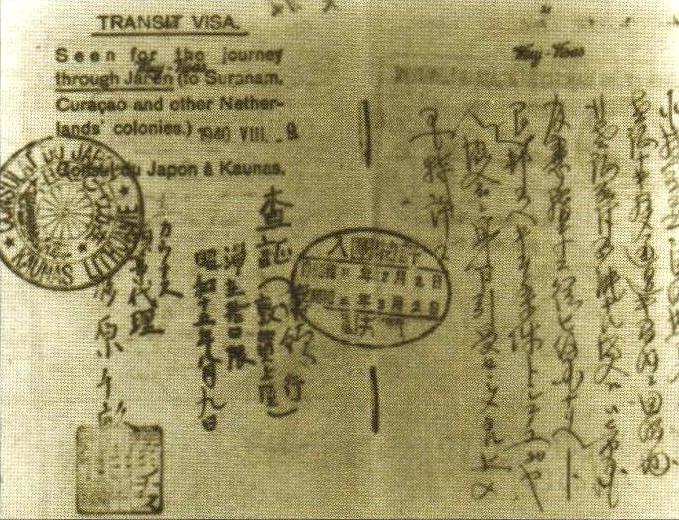 At the time, on the brink of the war, Lithuanian Jews made up one third of Lithuania’s urban population and half of the residents of every town as well. From 18 July to 28 August 1940, aware that Lithuanian Jews were in danger if they stayed behind, Sugihara decided to grant visas to them on his own. He ignored most of formal requirements and issued the Jews with a ten-day visa to transit through Japan, in violation of the orders from Japan. Given his inferior post and the culture of the Japanese Foreign Service bureaucracy, this was an unusual act of disobedience. 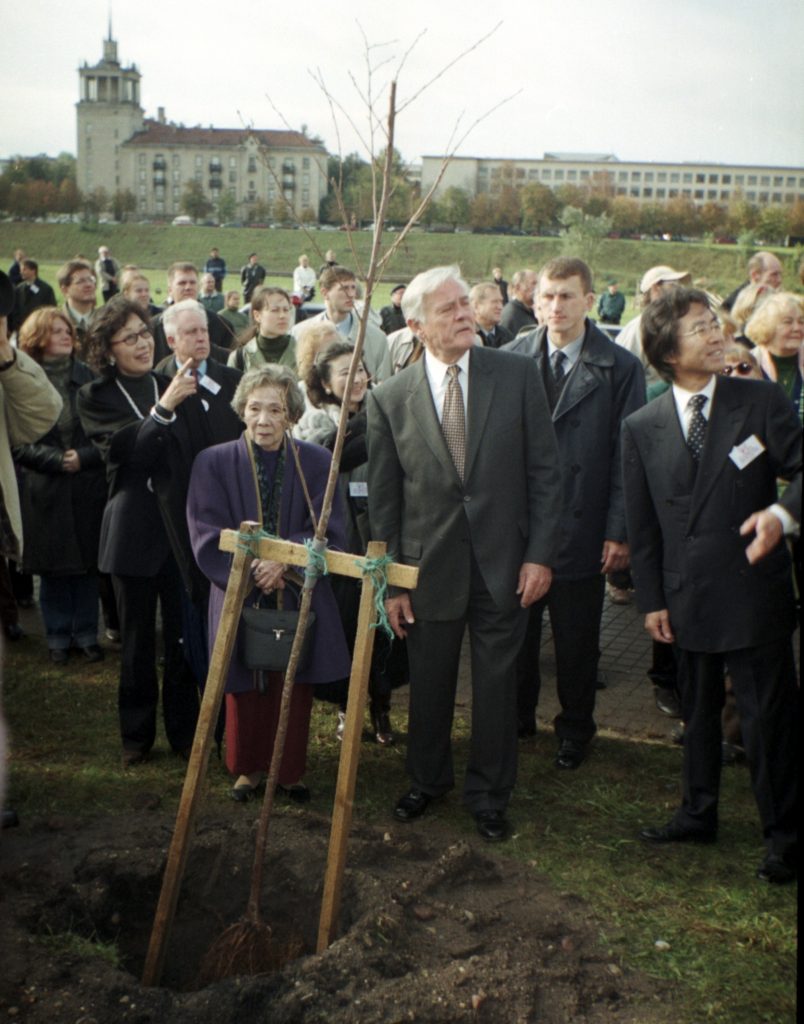 Sugihara’s widow with Lithuania’s then president Valdas Adamkus at a tree planting ceremony in Vilnius, Lithuania in 2001.

Sugihara continued to hand write visas, spending 18–20 hours a day on them, producing a normal month’s worth of visas each day, until 4 September, when he had to leave his post before the consulate was closed. By that time, he had granted thousands of visas to Jews, many of whom were heads of households and thus permitted to take their families with them. According to witnesses, he was still writing visas while in transit from his hotel and after boarding the train at the Kaunas Railway Station, throwing visas into the crowd of desperate refugees out of the train’s window even as the train pulled out. 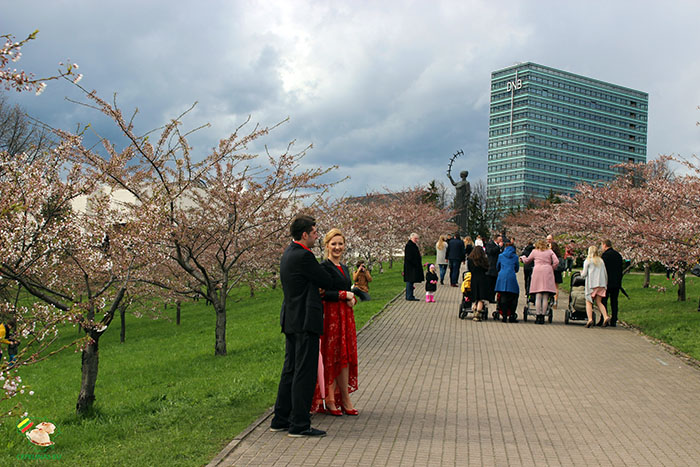 In final desperation, blank sheets of paper with only the consulate seal and his signature (that could be later written over into a visa) were hurriedly prepared and flung out from the train. As he prepared to depart, he said, “Please forgive me. I cannot write anymore. I wish you the best.” 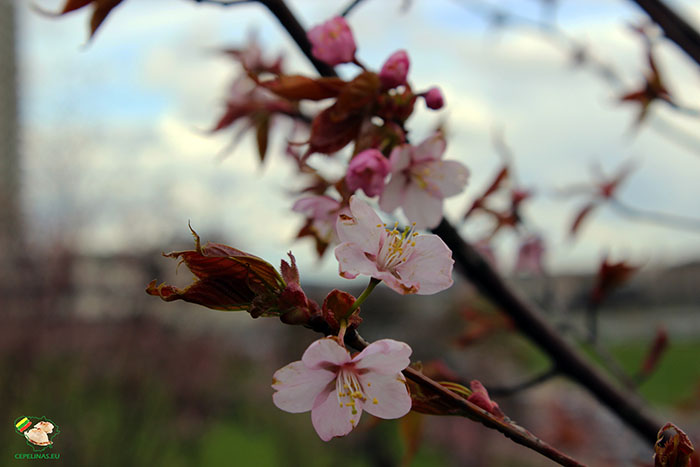 The total number of Jews saved by Sugihara is in dispute, estimating about 6,000. The family visas – which allowed several people to travel on one visa—were also issued, which would account for the much higher figure. The Simon Wiesenthal Center has estimated that Chiune Sugihara issued transit visas for about 6,000 Jews and that around 40,000 descendants of the Jewish refugees are alive today because of his actions. In 1985, Israel named him to the Righteous Among the Nations for his actions, the only Japanese national to be so honored. 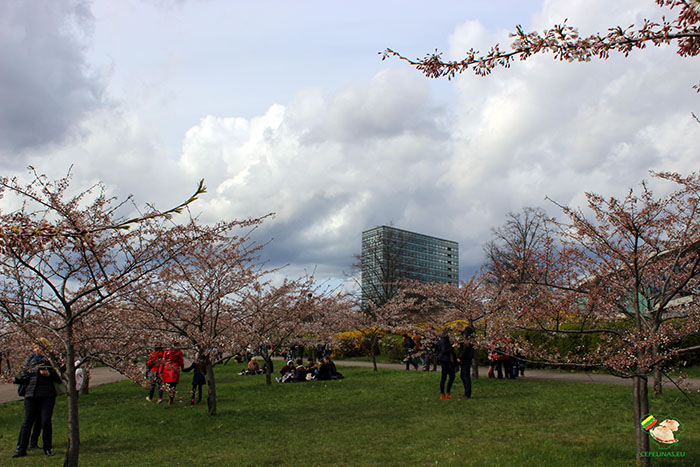