Kaunas Mosque or Vytautas the Great Mosque (Lithuanian: Vytauto Didžiojo Mečetė) is one of four remaining mosques in Lithuania. It is located in the centre of the Kaunas. Interesting fact is that it is the only brick mosque in Lithuania. 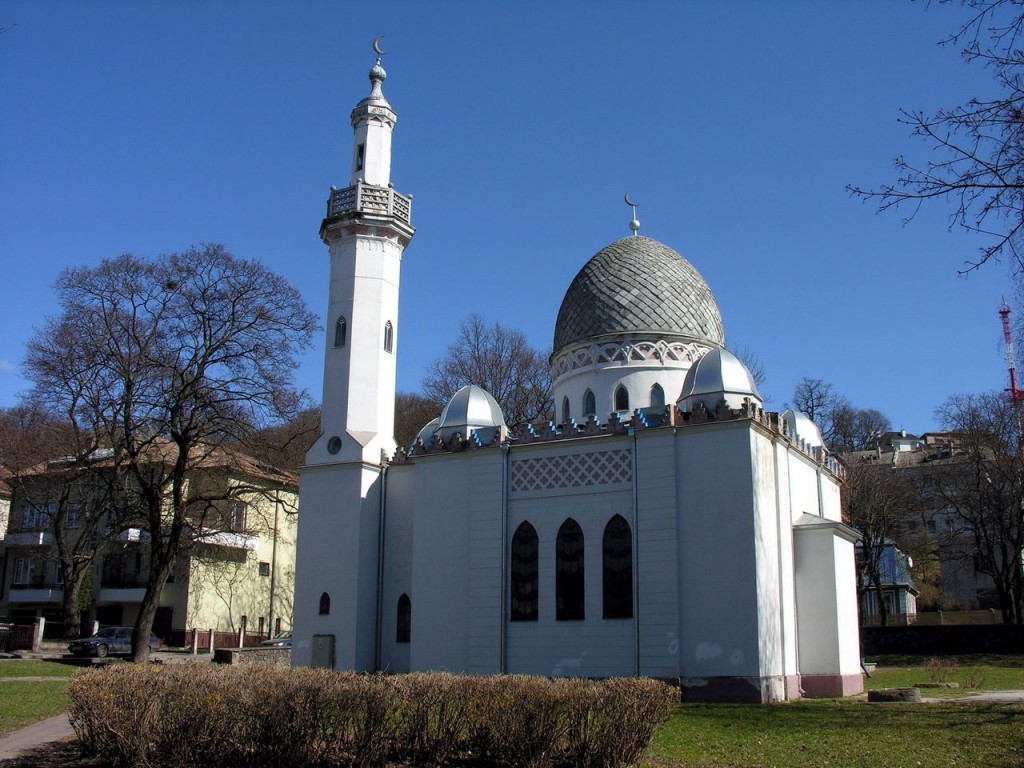 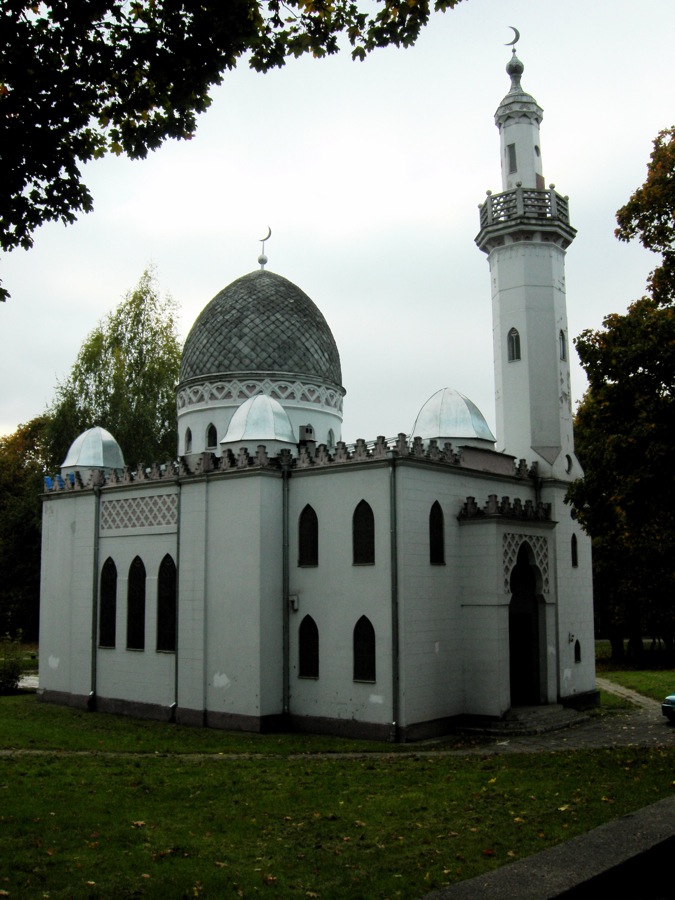 The mosque was designed by architects Vaclovas Michnevičius and Adolfas Netyksas, who followed the style of mosques in northern Africa. During the Soviet times, the building was used for a circus. There were plans to establish a museum of Islamic art. In 1989, Kaunas Mosque was returned to the faithful and in 1991, the first worship was held.