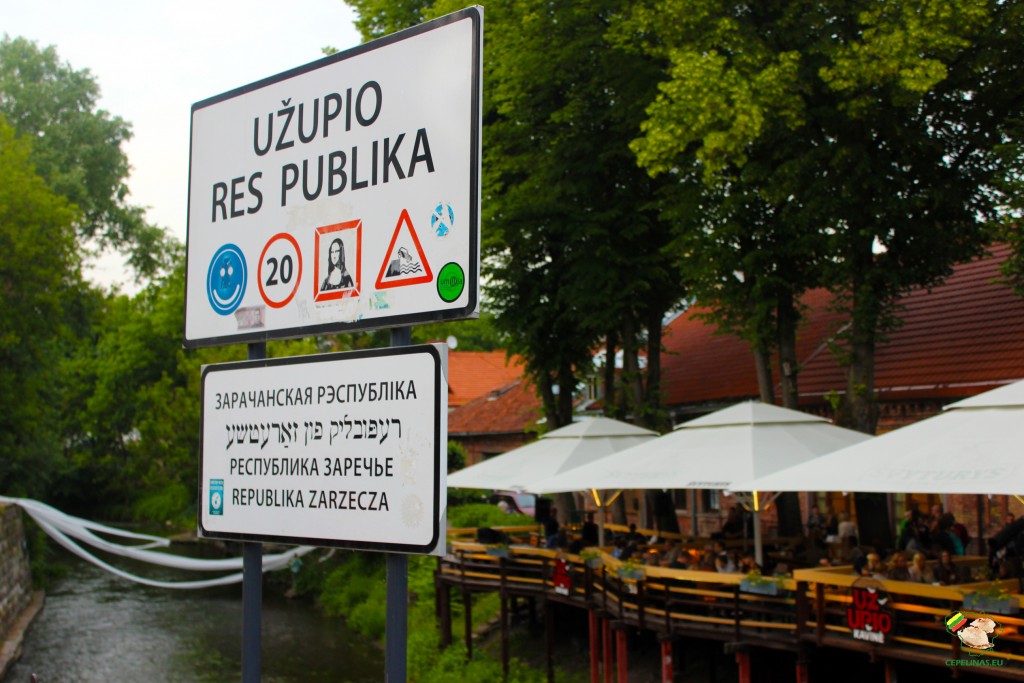 Užupis (Belarusian: Зарэчча, Polish: Zarzecze, Russian: Заречье) is a neighborhood in Vilnius, largely located in old town, a UNESCO World Heritage Site. Užupis means “the other side of the river” in the Lithuanian language and refers to the Vilnia River. The district has been popular with artists for some time, and has been compared to Montmartre in Paris and to Freetown Christiania in Copenhagen, due to its bohemic and laissez-faire atmosphere. 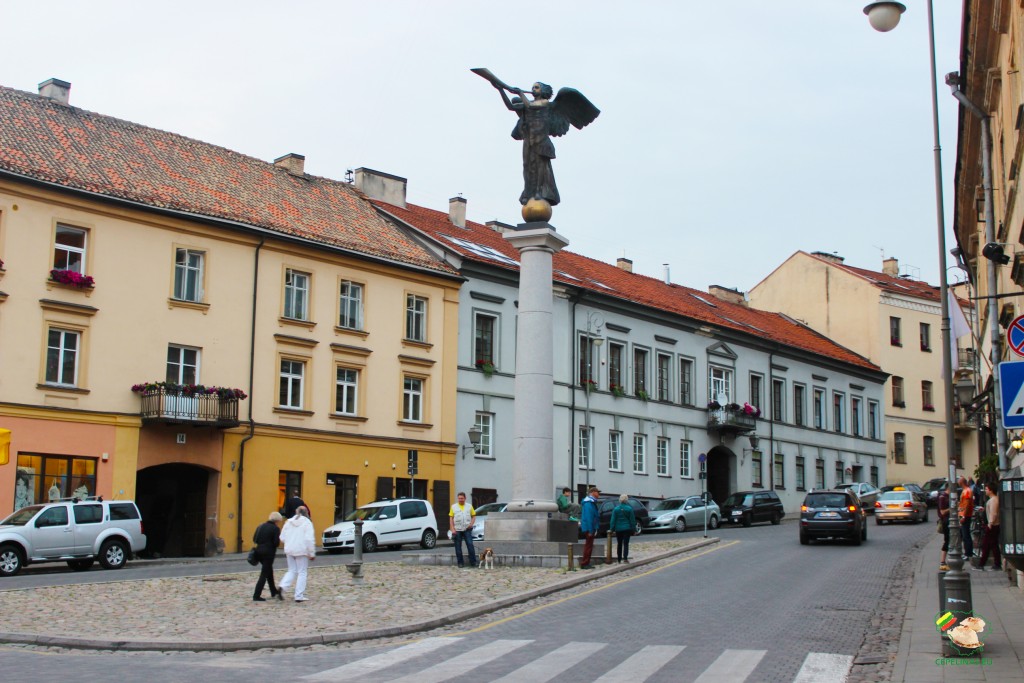 Užupis is quite small and isolated, being only about 148 acres (0.60 km2) in size; it has around 7,000 inhabitants, nearly 1,000 being artists. On one side it is separated from the Old Town by the Vilnia River, on the second there are steep hills, and on the third side it borders on an industrial area built under soviet rule, which is now to be rebuilt into a fashionable district. The first bridges across the river were built in the 16th century, at which time the district’s inhabitants were mostly Jewish. 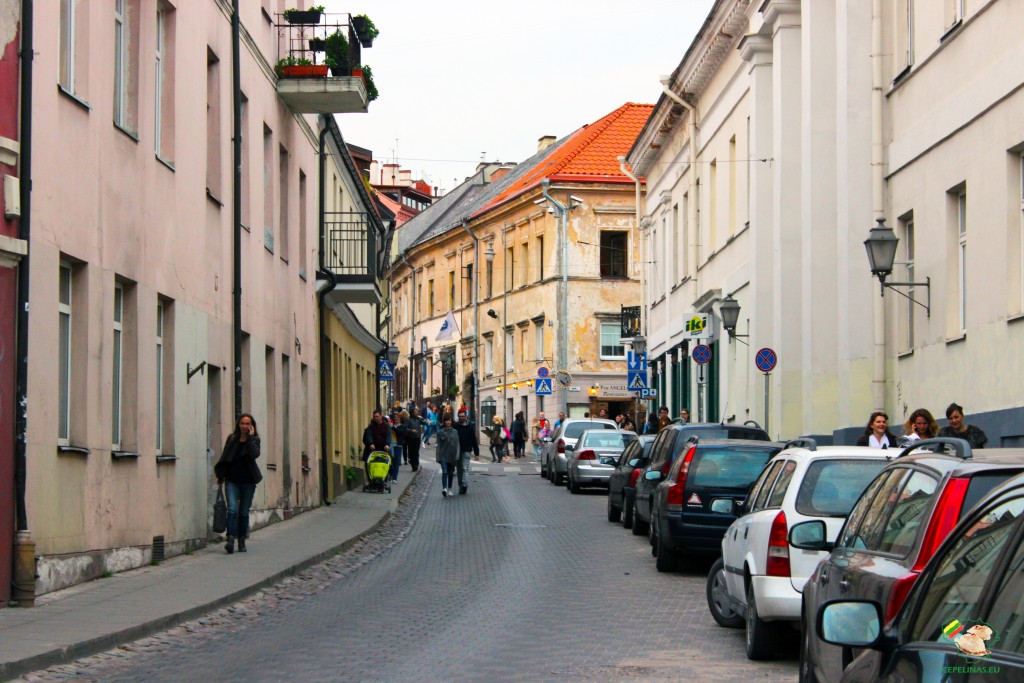 Most of the district’s Jewish population were killed during the Holocaust. The houses left abandoned were later occupied by marginal elements of society, mainly the homeless and prostitutes. Until Lithuania’s declaration of independence in 1990, it was one of the most neglected areas in the city, containing many run-down houses, many without utilities. The district has been a common haunt of artists and bohemians since Soviet times, and even today, many young artists are squatting in abandoned buildings near the Vilnia River. 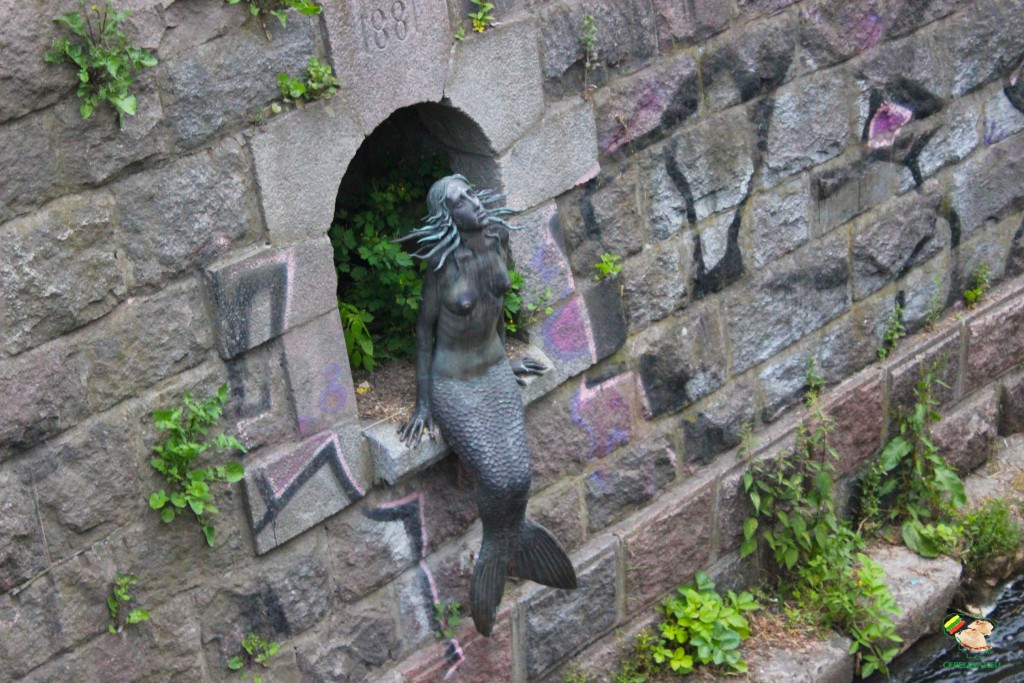 In 1997, the residents of the area declared the Republic of Užupis, along with its own flag, currency, president, cabinet of ministers, a constitution written by Romas Lileikis and Thomas Chepaitis, an anthem, and an army (numbering approximately 11 men). They celebrate this independence annually on Užupis Day, which falls on April 1. Artistic endeavors are the main preoccupation of the Republic; the former President of the Republic of Užupis, Romas Lileikis, is himself a poet, musician, and film director. Užupis does not house internet-cafes, kiosks, big malls, or governmental institutions (except Užupian), and there is no embassy to Lithuania. 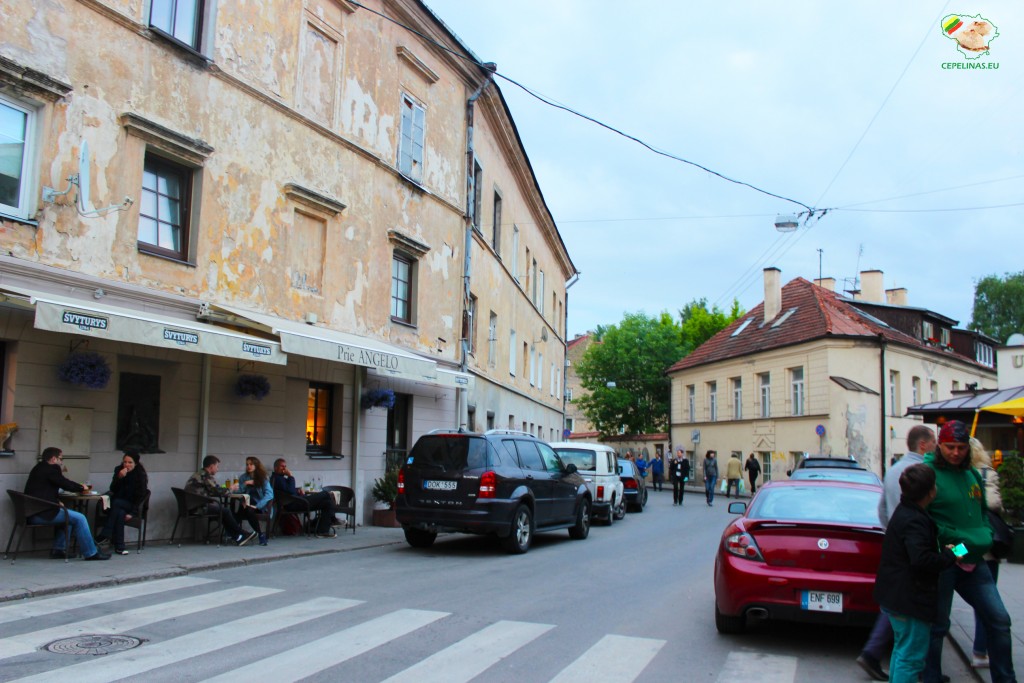 It is unclear whether the statehood of the Republic, recognized by no government, is intended to be serious, tongue-in-cheek, or a combination of both. The decision to place Užupis Day on April 1 (April Fools’ Day) may not be coincidental, emphasizing the importance of humor and non-importance of “serious” political decisions. 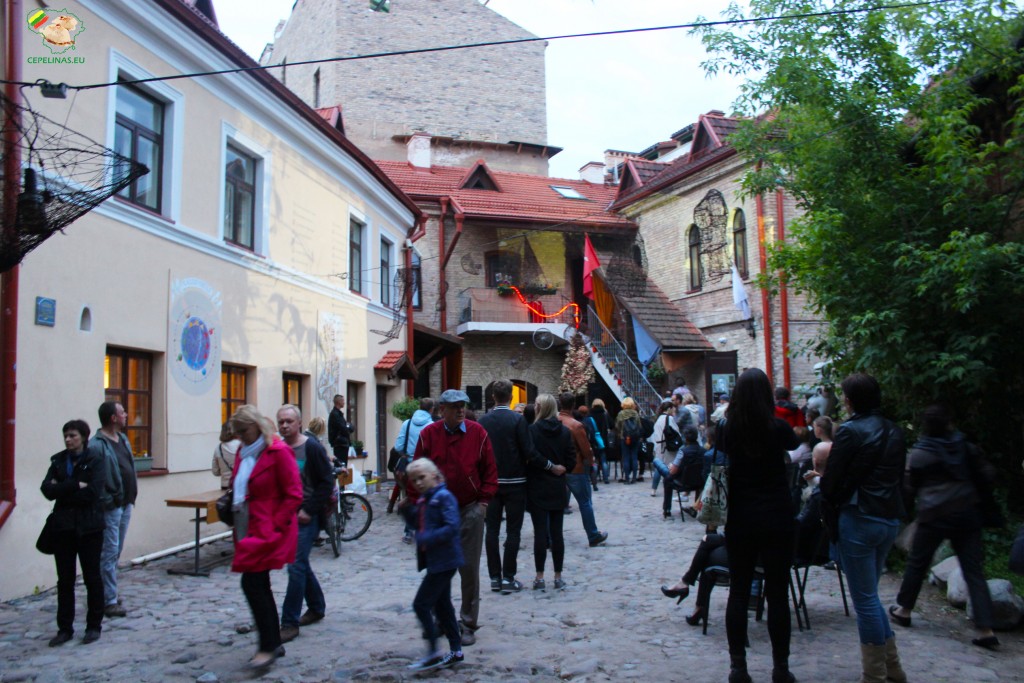