It is a historical building in which during the Napoleon wars king of Prussia, Friedrich Wilhelm III with his wife Luise temporary moved theirs residence (1807-1808). 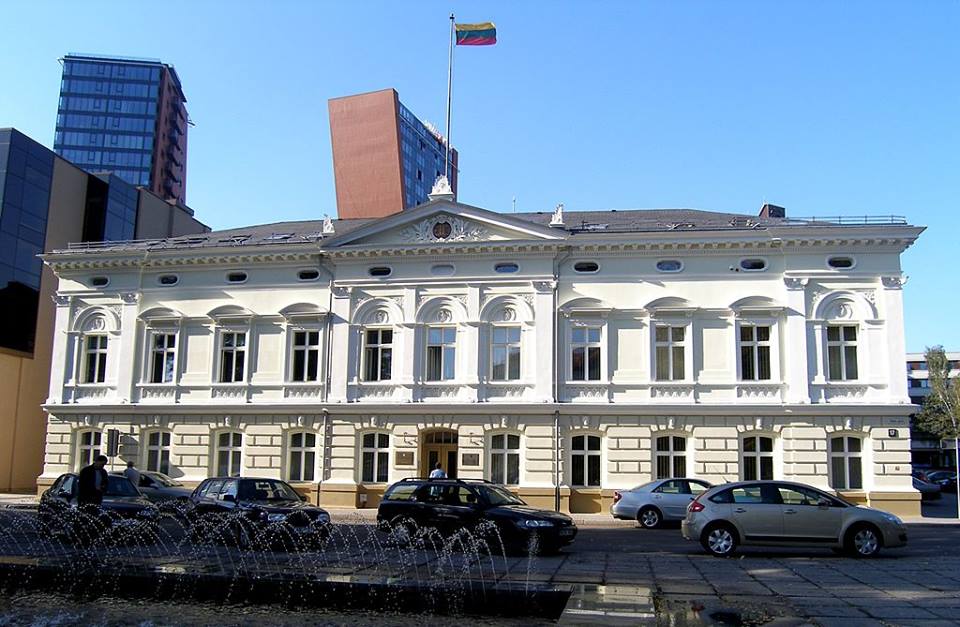 The building it self was built in the end of XVIII-th, beginning of XIX-th century. Original classicism style building at first belonged to Danish consul Lork, further to his relative Consentiu. In year 1864 city magister bought this building which later on became Klaipėda city Town hall. 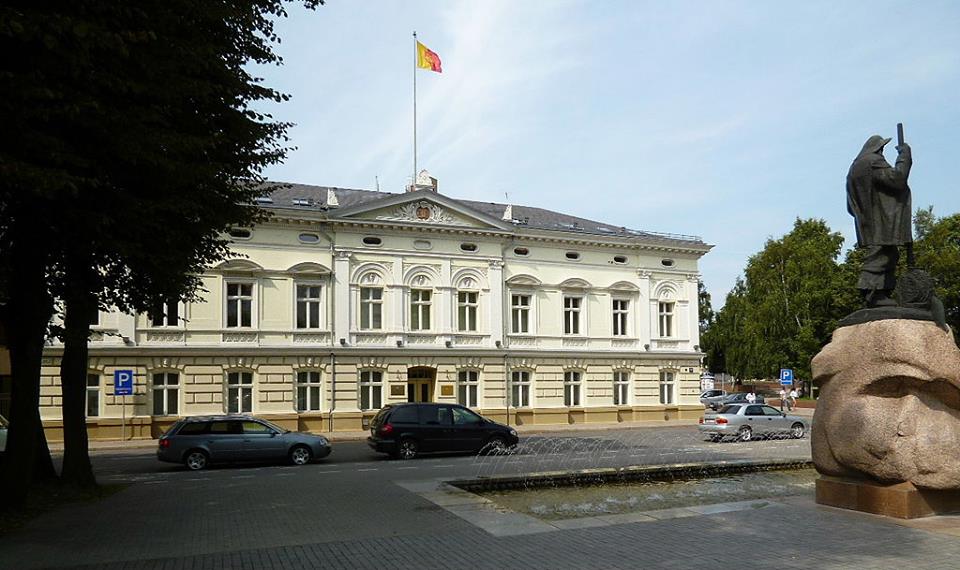