The Gediminids-Jagiellonians was a royal dynasty of monarchs in the Grand Duchy of Lithuania and Kingdom of Poland that reigned from the 14th to the 16th century. Also, members of this dynasty reigned in the Kingdom of Hungary and Kingdom of Bohemia. Several other branches ranked among the leading aristocratic dynasties into recent times.

The origin of Gediminas himself is much debated. Some sources say he was Grand Duke Vytenis’ ostler, others that he was of peasant stock. Most scholars agree, however, that Gediminas was Vytenis’ brother. Gediminas became the Great Duke of Lithuania after death of Vytenis, in the 1316. Grand Dukes also were sons of Gediminas – Algiradas and Kęstutis and his grandson – Jogaila (Jagiełło). Until this time Lithuania was not officially Christianized and Grand Dukes were pagan rulers. 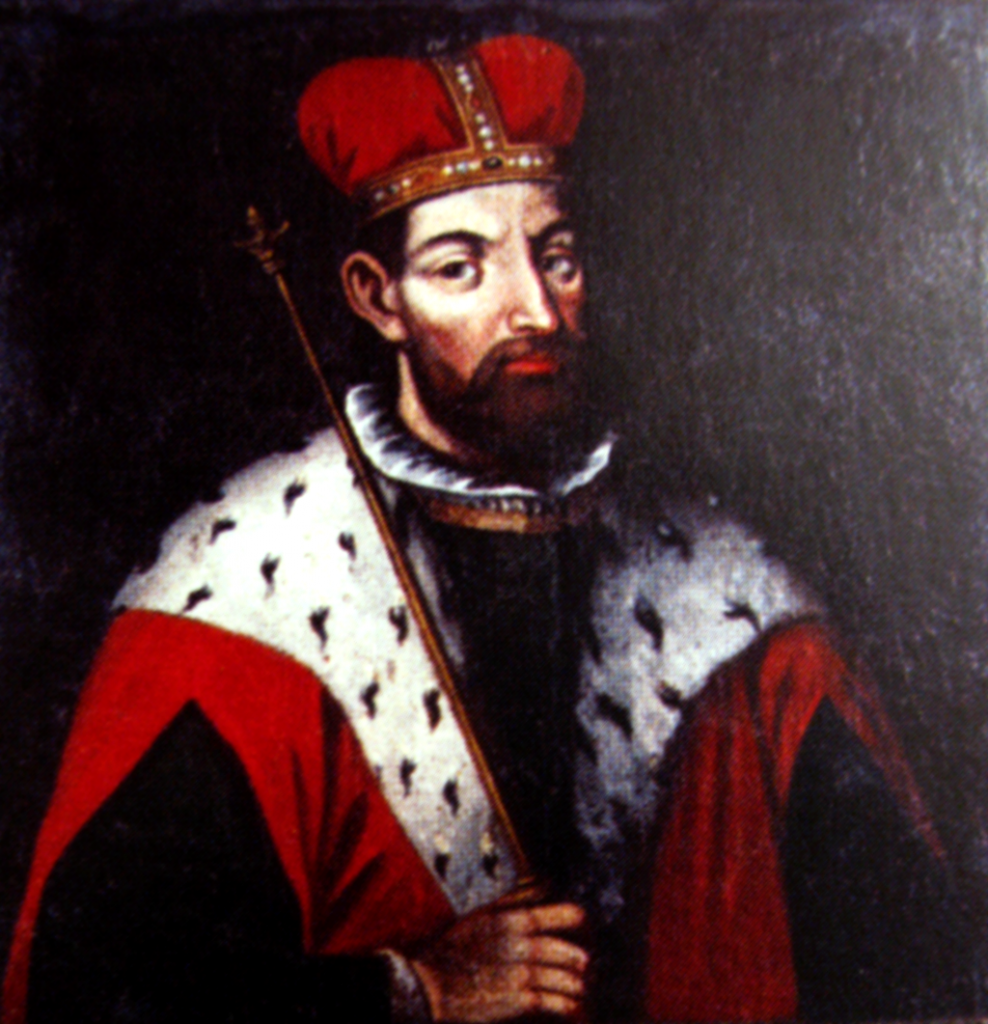 The things are changing in the end of 14th century. Gediminas’ grandson Jogaila, the eponymous first ruler of the Jagiellonin dynasty (branch of the Gediminids dynasty), in the begining ruled as the Grand Duke and was the last pagan ruler of medieval Lithuania. In the same time, the Piasts, the earlier Polish ruling house, had ended with the death of King Casimir III the Great in 1370. The Polish nobles wanted to increas their privileges, so they invited foreign ruler Jogaila (Jagiełło) to be a king of Poland, but with the proviso that he would officially baptize Lithuania into Catholic rite. Agreement between Jogaila and Polish nobles was signed on 14 August 1385 in Kreva castle and is known as a Union of Kreva. Jogaila himself was duly baptised at the Wawel Cathedral in Kraków on 15 February 1386 and from then on formally used the name Władysław or Latin versions of it. The marriage took place three days later, and on 4 March 1386 Jogaila was crowned King Władysław II. Soon the Christianization of Lithuania have started. 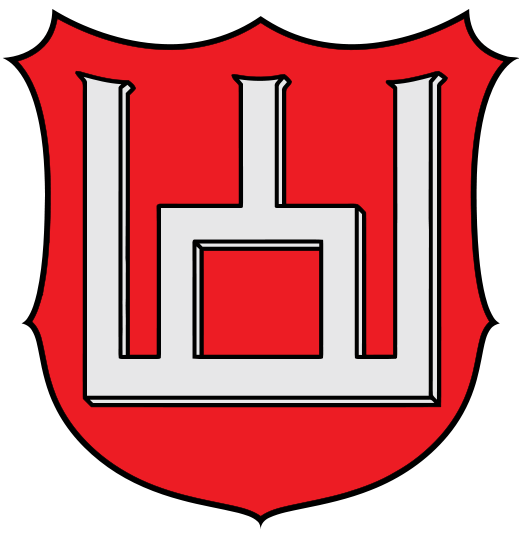 Jogailas’ cousin, another Gediminas’ grandson, Vytautas, also participated in the signing of Union of Kreva with Poland and was baptised in the Catholic rite, receiving the name Alexander. In the short run, Vytautas-Alexander became Jogalilas-Władysław’s regent in the Grand Duchy of Lithuania and then Grand Duke himself. Vytautas was the greatest ruler of the Grand Duchy of Lithuania. In his reign, the territory of Lithuanian duchy was from the Baltic Sea to the Black Sea, including nowadays Lithuania and Belarus and parts of the Ukraine and Russia. Main problem was that Vytautas have no sons-successors, so title of the Grand Duke of Lithuania moved again to Jogailas’ branch of the dynasty. 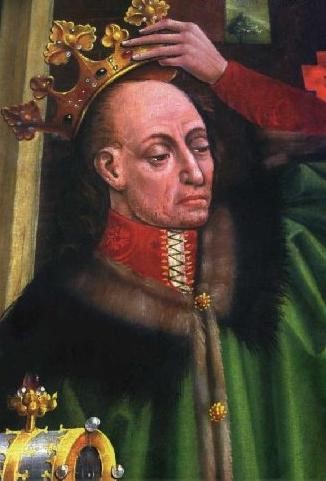 After Jogaila-Władysław’s death, his son Casimir ruled two states and had two titles – King of Poland and Grand Duke of Lithuania. From this time to the official two states union to one common state in the 1569 during Union of Lublin, it was personal union between Lithuania and Poland and rulers were Gediminids-Jagiellonins. Interesting coincidence is that the Union of Lublin took place during the reign of the last Jagiellonin king, Sigismund II Augustus. After his death, Sigismund II’s sister Catherine Jagiellon had married Duke John of Finland, who thereby from 1569 became King John III of Sweden, and they had a son, Sigismund III Vasa; as a result, the Polish branch of the Jagiellonians merged with the House of Vasa, which ruled Poland-Lithuanian Commonwealth 1668. 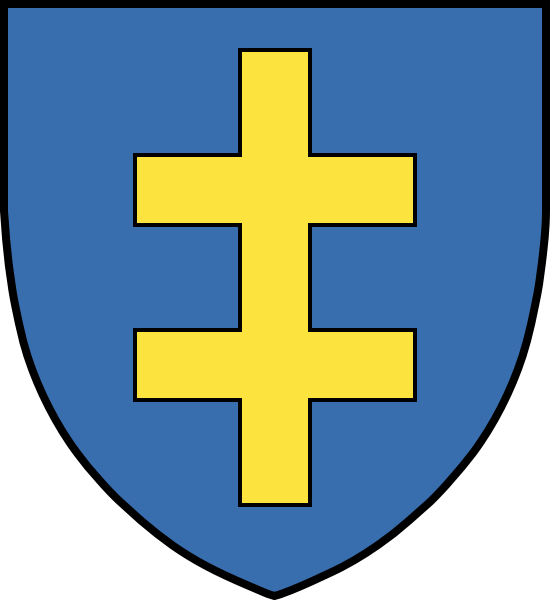 Interesting was the fate of other branches of the dynasty. At one point, the Polish Gediminids-Jagiellonins established dynastic control also over the kingdoms of Bohemia and Hungary (from 1490 onwards), with Vladislaus Jagiello. After being elected and crowned King of Hungary, Vladislaus moved his court to Hungary from where he ruled both countries and his children were born and raised. By Vladislaus’ son Louis’ sudden death in Battle of Mohács in 1526, that royal line was extinguished in male line. The Eastern Orthodox branches of the family were mostly Ruthenian (Belarusian), which also was one of the two main languages of the Lithuanian state. Some of these families (e.g., Czartoryski) later converted to Roman Catholicism and became thoroughly Polonized. Others (e.g., Golitsa) moved to Muscovy and became thoroughly Russified. In Poland, most Gediminid-Jagiellonins families (such as Olelkowicz-Słucki, Wiśniowiecki, Zbaraski) are extinct, but at least some families survive to the present: Korecki, Khovanski, Czartoryski, Sanguszko, and Koriatowicz-Kurcewicz.