The Cathedral of the Theotokos in Vilnius (Lithuanian: Vilniaus Dievo Motinos Ėmimo į Dangų katedra) is the main Orthodox Christian church of Lithuania. The cathedral was built during the reign of the Grand Duke of Lithuania Algirdas for his second Orthodox wife Uliana of Tver in 1346. It was constructed by Kievan architects with the blessing of Saint Alexius, Metropolitan of Kiev and all Rus’, in 1348. 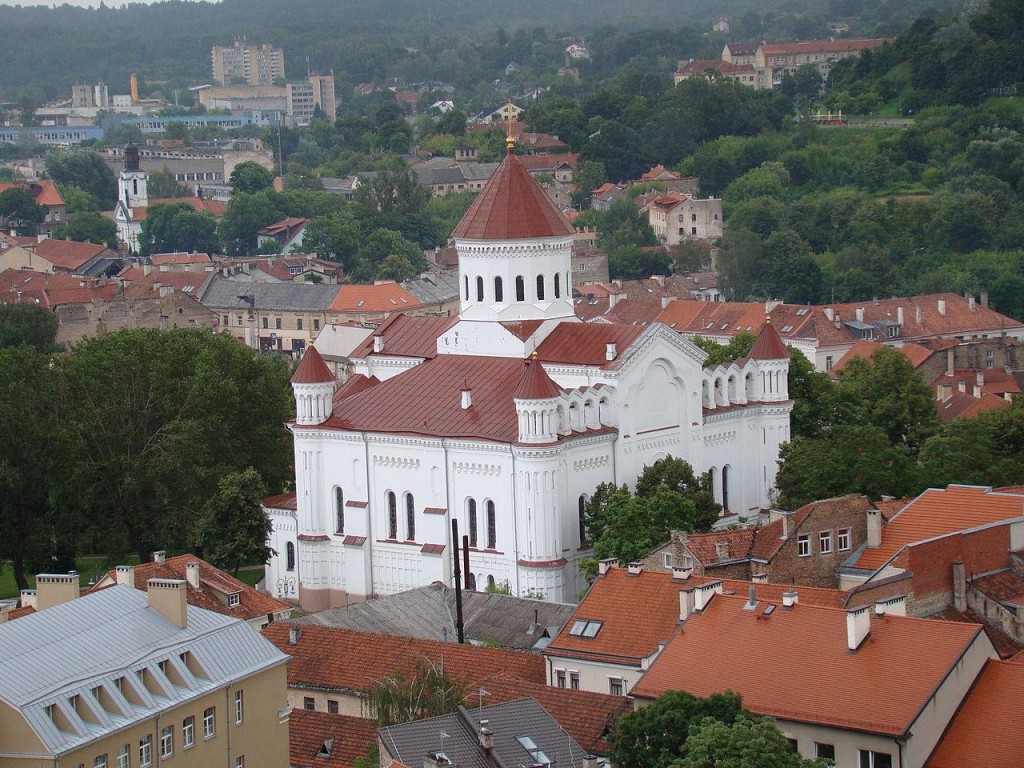 The Cathedral of the Theotokos is one of the most ancient churches of Vilnius, built before the official Christianization of Lithuania when the Grand Duchy of Lithuania was the last pagan state in Europe. It became an important spiritual centre for the growing Christian population of the Duchy. In 1495, the marriage between Grand Duke Aleksandras of Lithuania and Helena of Moscow, daughter of Ivan III, was held in the cathedral in the presence of Saint Macarius. 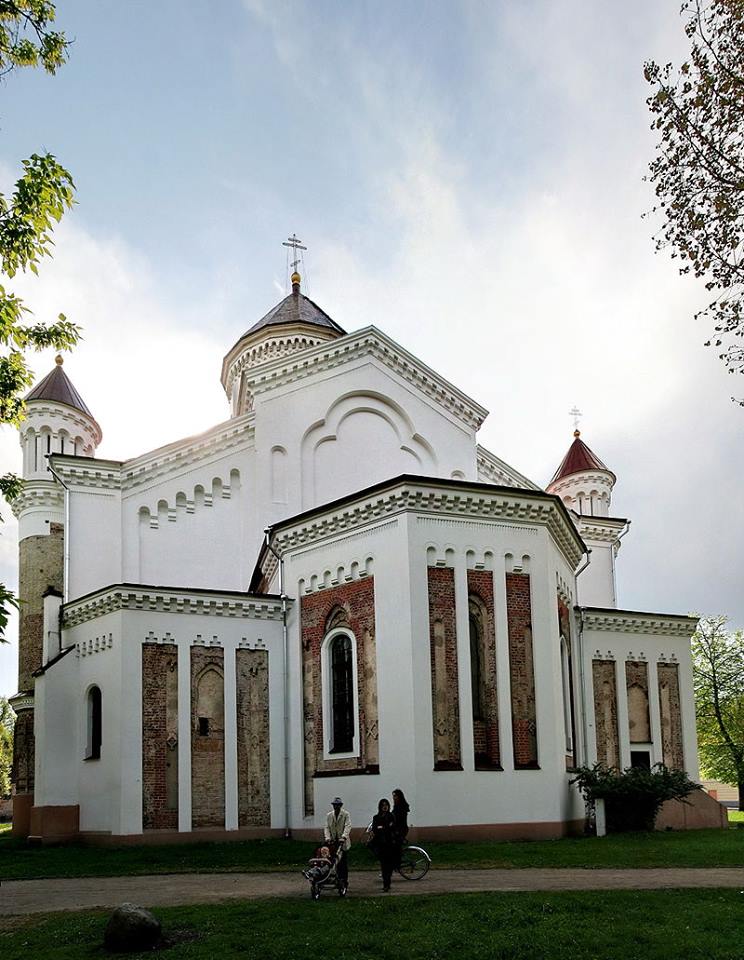 After the conversion of Lithuania to Roman Catholicism, Grand Hetman of Lithuania, Konstantinas Ostrogiškis (Vasyl-Kostjantyn Ostroz’kyj), who restored it after the collapse of the dome in 1506, protected the Orthodox cathedral. Then the cathedral was taken over by the Greek-Catholic church in 1609 and was rebuilt in a style typical of the region. The cathedral destroyed by the Russian army during the Kościuszko Uprising. 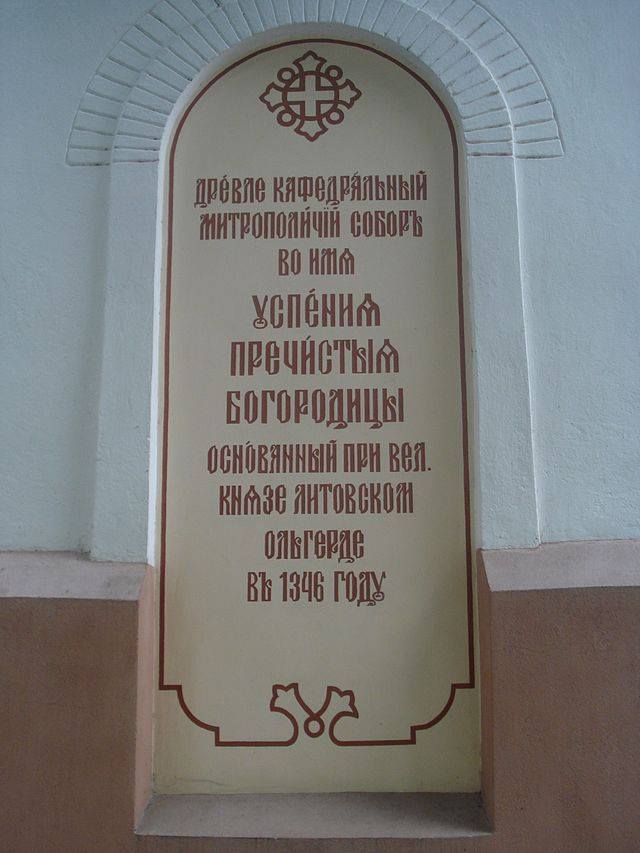 In 1808, a local prelate sold the neglected building to the Vilnius University, which had the building thoroughly modernized in 1822 in the Neoclassical style by architect Karol Podczaszyński. After that, the building hosted an anatomical theatre, library and other university facilities for half a century. 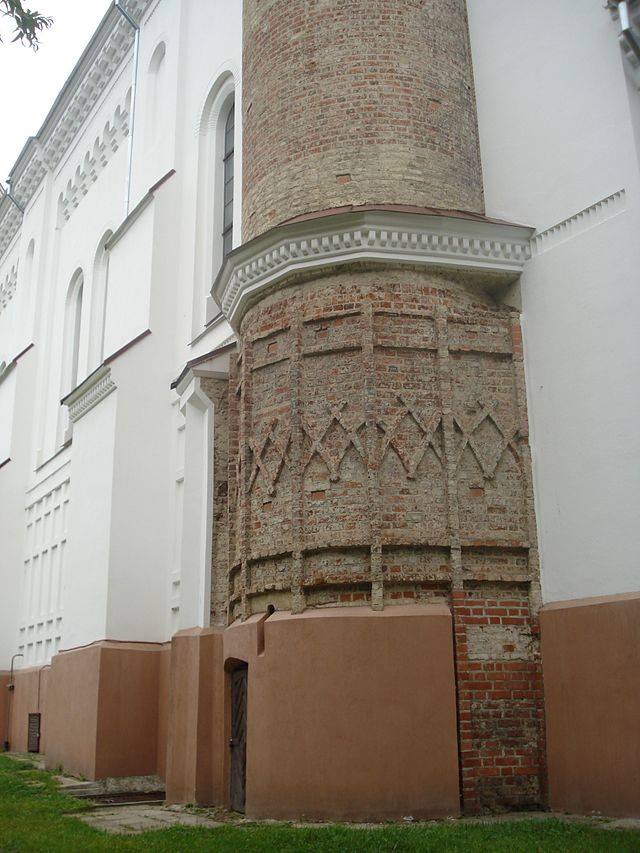 The old Orthodox cathedral was confiscated and transferred to the Russian Orthodox Church on the initiative of count Mikhail Muravyov (who was called “the hangman of Vilnius” after uprising in 1863) during the Russification campaign in the second part of the 19th century. The Russian architect Nikolai Chagin reconstructed cathedral from 1865 until 1868 in a style imitating medieval Georgian architecture. 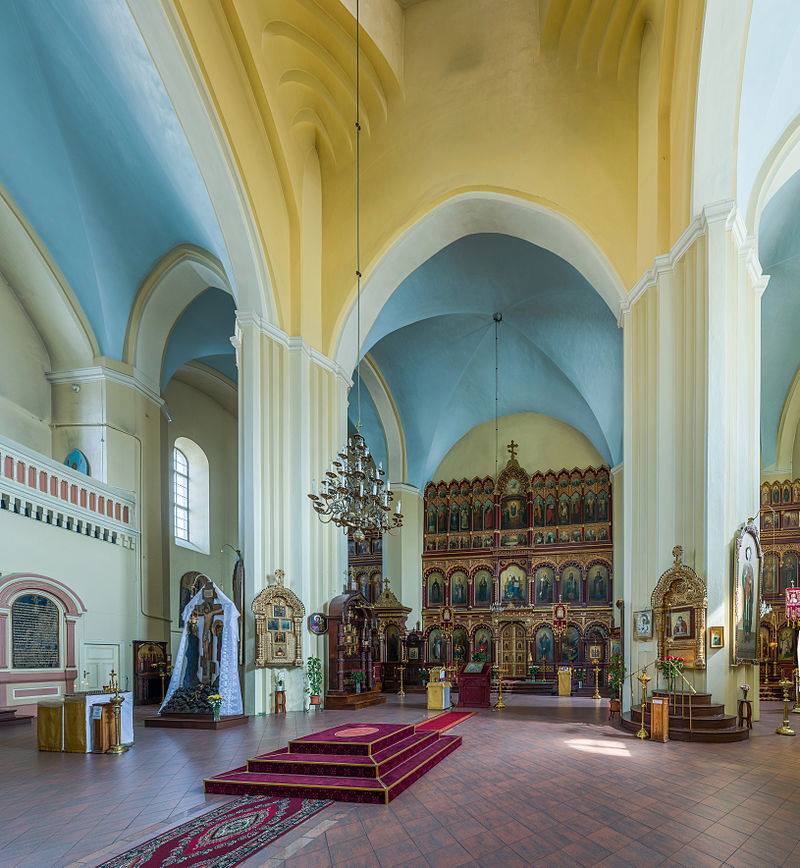 The cathedral of the Theotokos was damaged during the Second World War but was restored in 1957. Today the cathedral belongs to the Orthodox Church and was once again renovated in 1998. Mostly ethnic Russian, Belarusian and Ukrainian residents of Vilnius attend its services.