Three Crosses
The Orthodox Cathedral of the Theotokos in Vilnius

This is part of the Vilnius Defensive Wall, often called “barbican”. The Bastion is a Renaissance-style fortification characterized by its original construction. It consists of a tower installed in the city defense wall, underground gun ports and a connecting corridor, which turns into a 48-metre long tunnel. 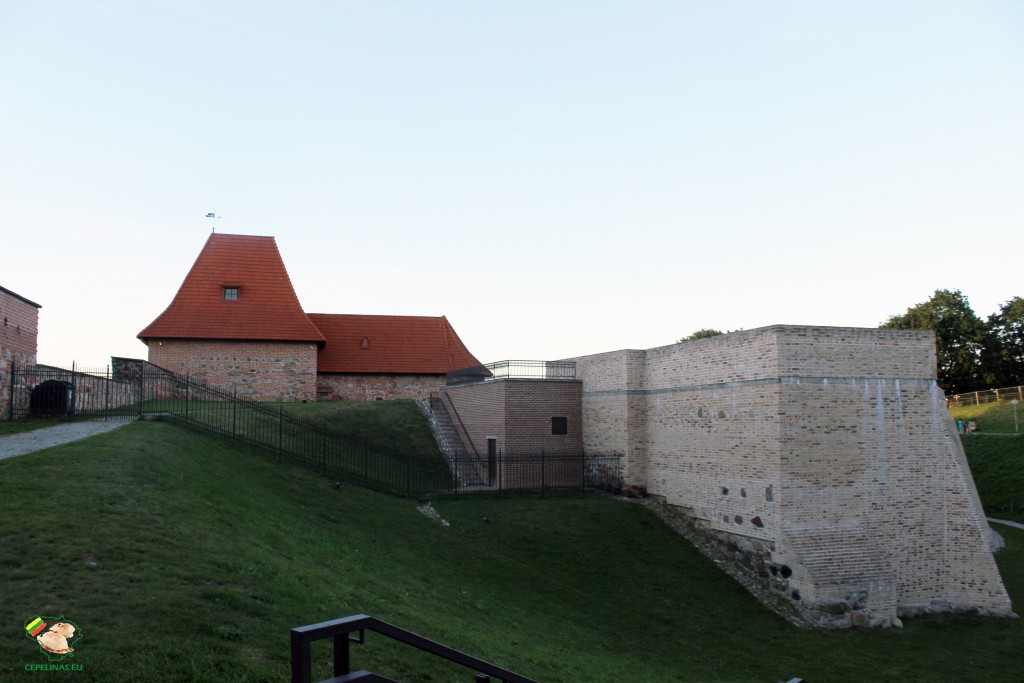 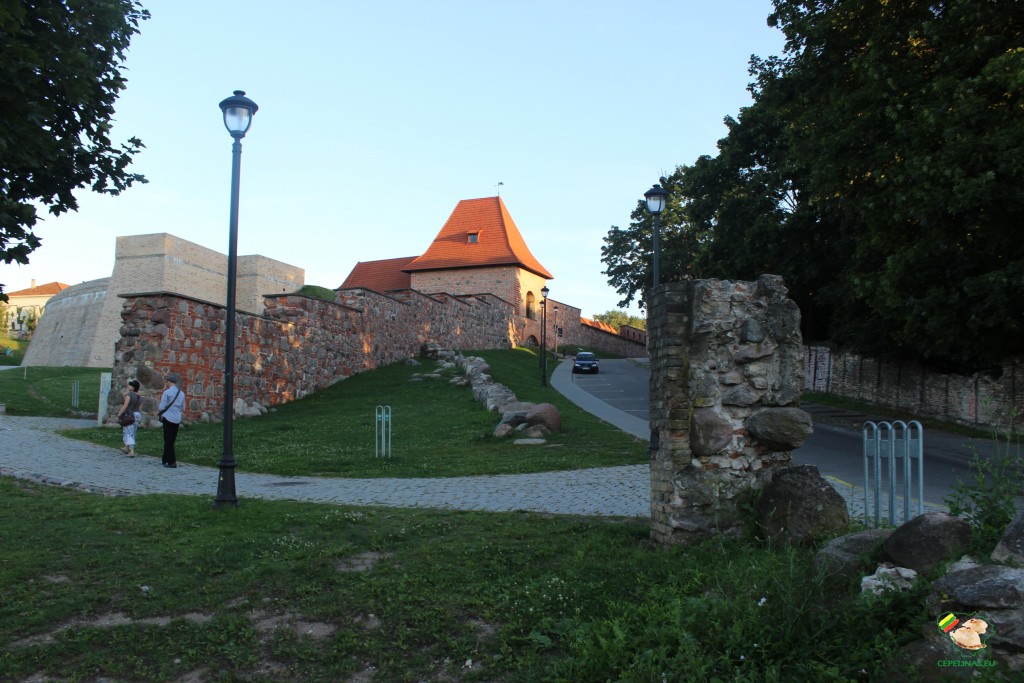 During World Wars I and II, German military arsenals were located in the building. People can enjoy a picturesque view of the Old Town from the Bastion terrace. 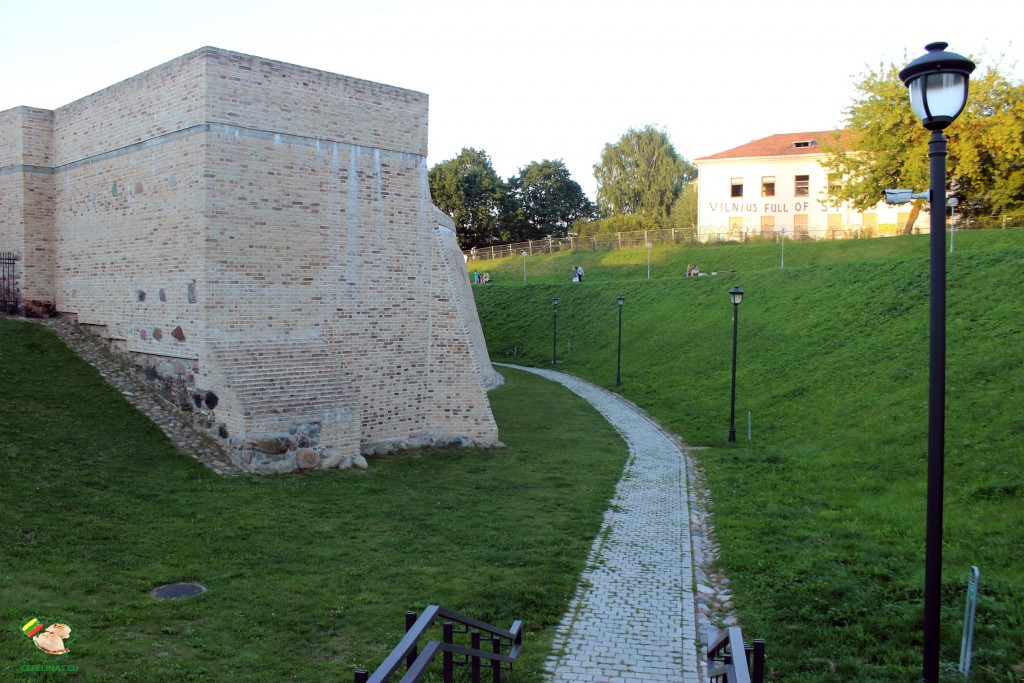 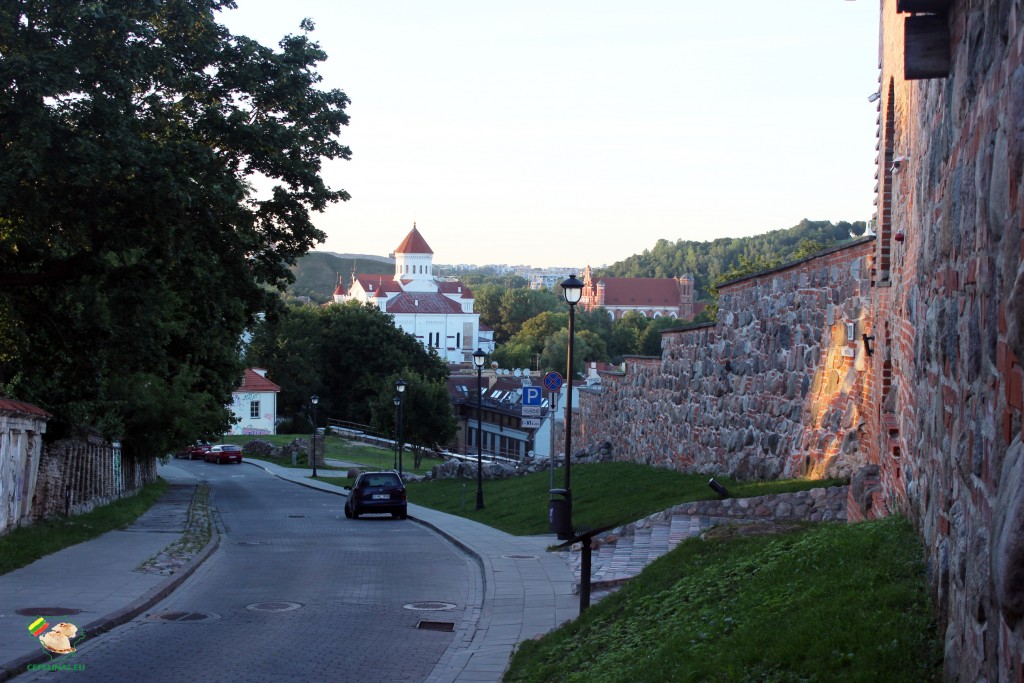