Klaipėda is the oldest Lithuania city: first mentioned in the Chronicles of Memelburg in 1252. Until the 15th century, the city was developing closer to the castle, which was situated on the islands formed from the Danė River tributaries. The castle was rebuilt several times and the city accordingly changed location as well. Until the late 15th century the southern city border stretched to the present-day Theater Square. The castle underwent major repairs in 1529, and the territory inhabited by the citizens was used for the castle complex that was then under reconstruction. Residents of the Old City were moved to the island of the Danė River waters, the location of the present-day Old City area to Didžiojo Vandens Street. 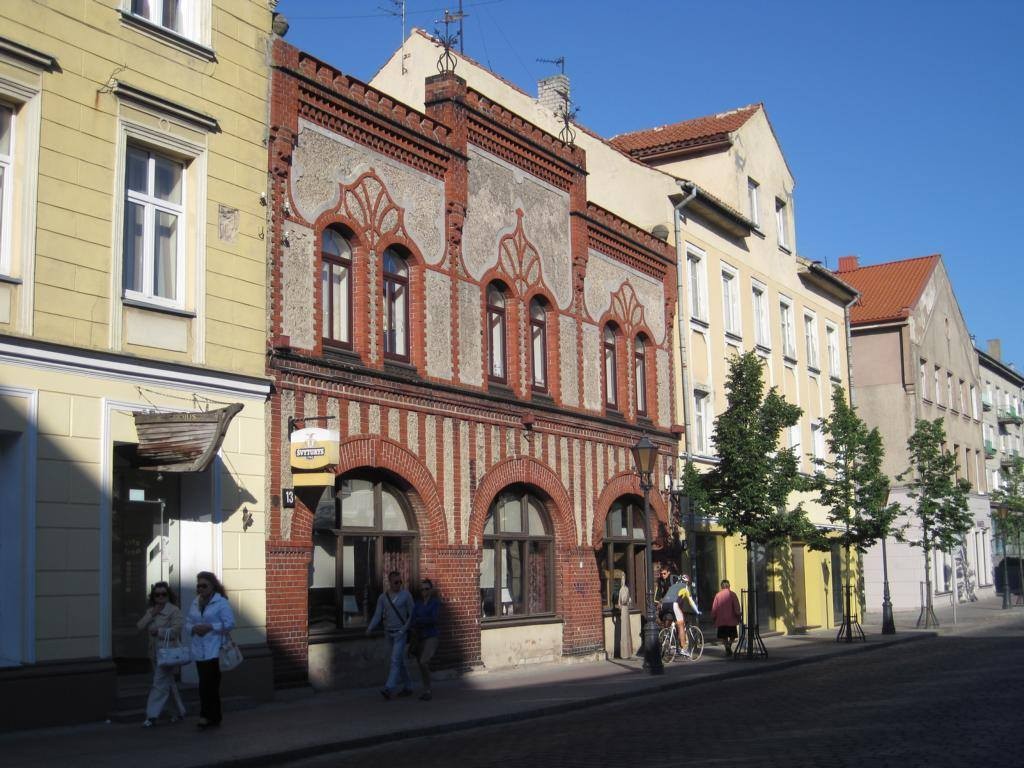 In the early 16th century the main axis of planned structures were benchmarked: perpendicularly crossing Turgaus and Tiltų Streets. The cities territory was divided into small rectangular blocks, and by the end of the 16th century the network of streets and blocks was finally set, and thereafter was changing only vaguely. At the principal crossroad and at the bridge there was a gibbet – the stake where the gossipmongers or debauchees were chained! From 1595 and until the 19th century, the Old City held market fairs that lasted for two weeks, attended by tradesmen from the most remote localities.