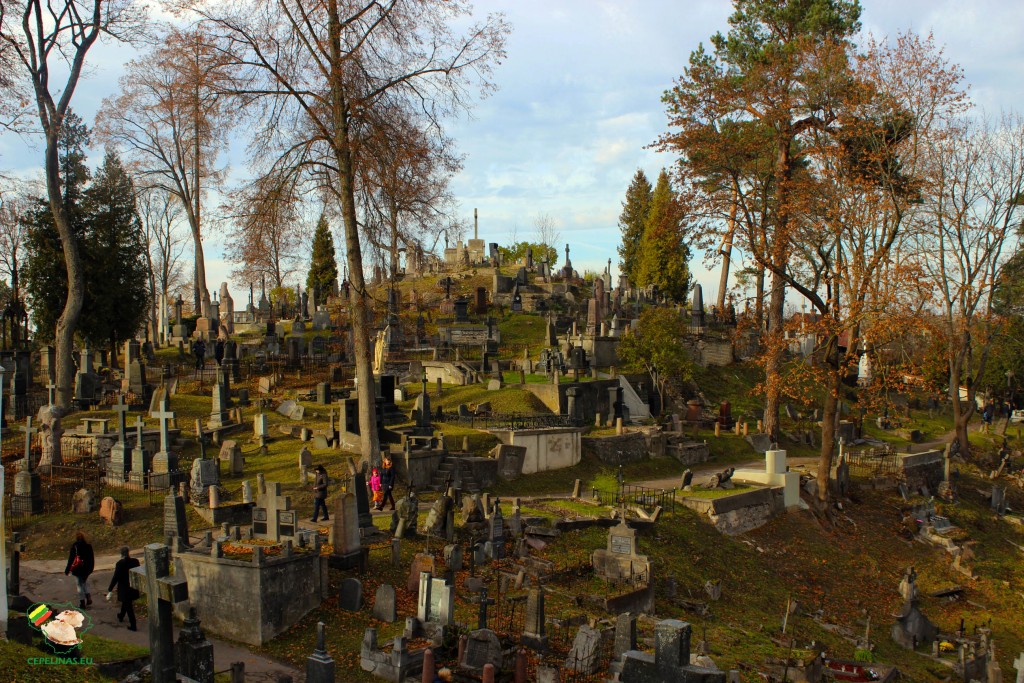 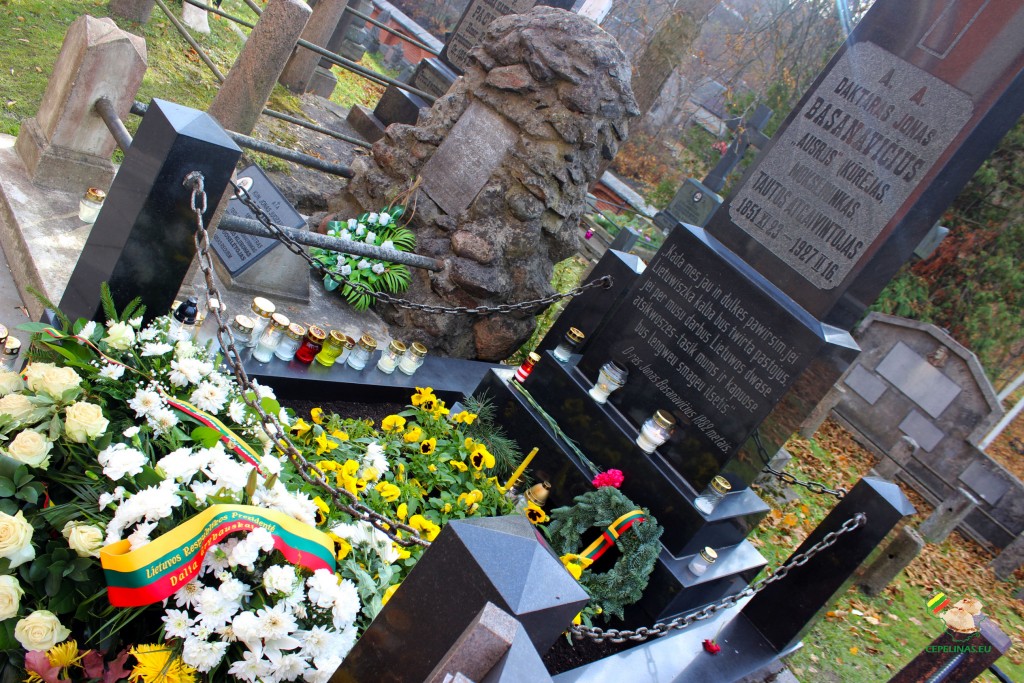 This old cemetery was founded in 1769, but was consecrated and the formal document was signed only in 1801. Firstly, the district, where the cemetery was located, was named Rasos, thus cemetery also was called this name. It specified that the cemetery received 3.51 ha of land and that the cemetery will be free of charge to all city residents. It was the first cemetery in Vilnius not located next to a church. 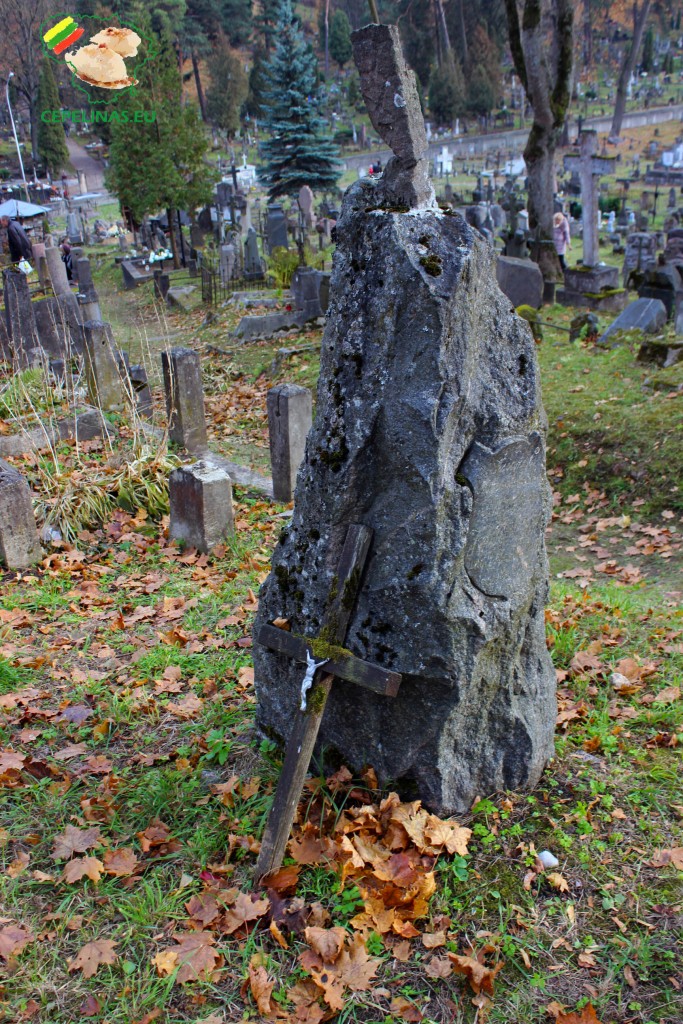 At first the cemetery was surrounded by a wooden fence, but it burned down in 1812. A brick fence was rebuilt in 1820 and portions of it survive to this day. A neo-gothic red brick chapel was built in 1844-1850 and in 1888 a matching bell tower was added to the chapel. In 1814 the cemetery was expanded as authorities bought additional land for the necropolis. This addition is now known as the Hill of the Literaries (Lithuanian: Literatų kalnelis). 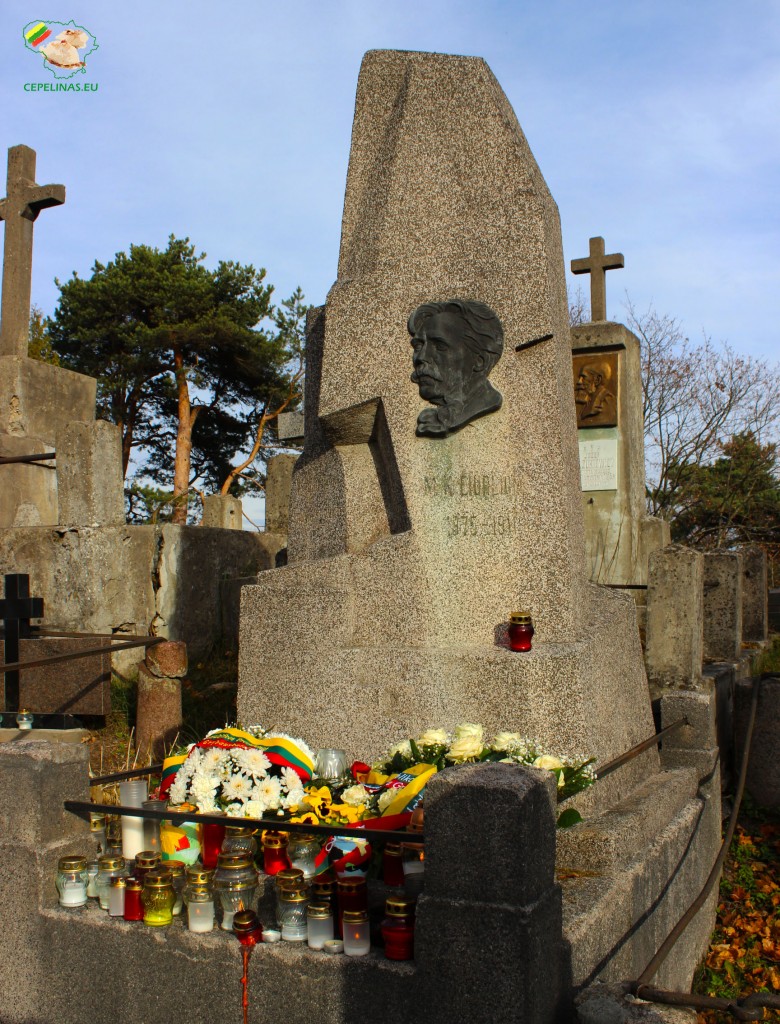 In 1920 a war cemetery was built near the entrance for the Polish soldiers who fell in the city during the wars of the beginning of the 20th. It was rebuilt in 1935–1936 by Polish architect Wojciech Jastrzębowski, who also designed the famous tombstone where the heart of Józef Piłsudski is enshrined. Until September 18, 1939, when the Red Army entered the city, an honorary guard of three soldiers stood there at all times. Three unknown soldiers who refused to give up their arms to the Soviets in 1939 were shot on the spot and are now buried next to Marshal Piłsudski’s heart. Part of the cemetery contains graves of Polish Home Army soldiers, who fell during the Vilnius (Wilno) Uprising in 1944. 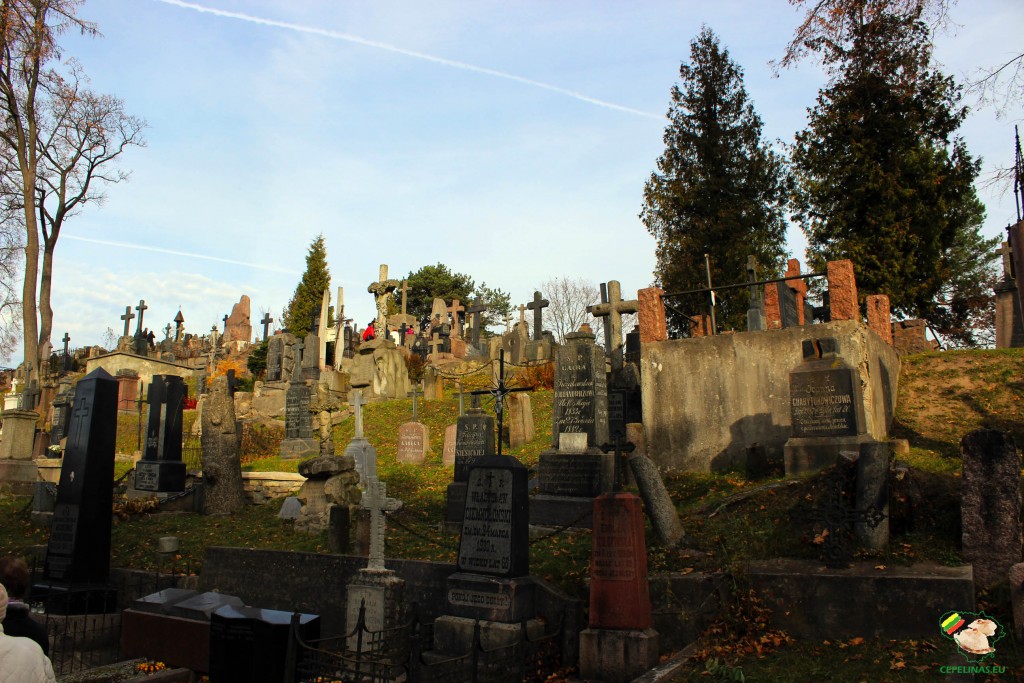 After World War II, the Soviet authorities planned to destroy cemetery in the 1980s as they wanted to build a major motorway directly through the cemetery. Due to economic difficulties and a press campaign led by the locals the destruction was halted. After Lithuanian independence, Lithuanian and Polish authorities collaborated in a restoration of the cemetery. 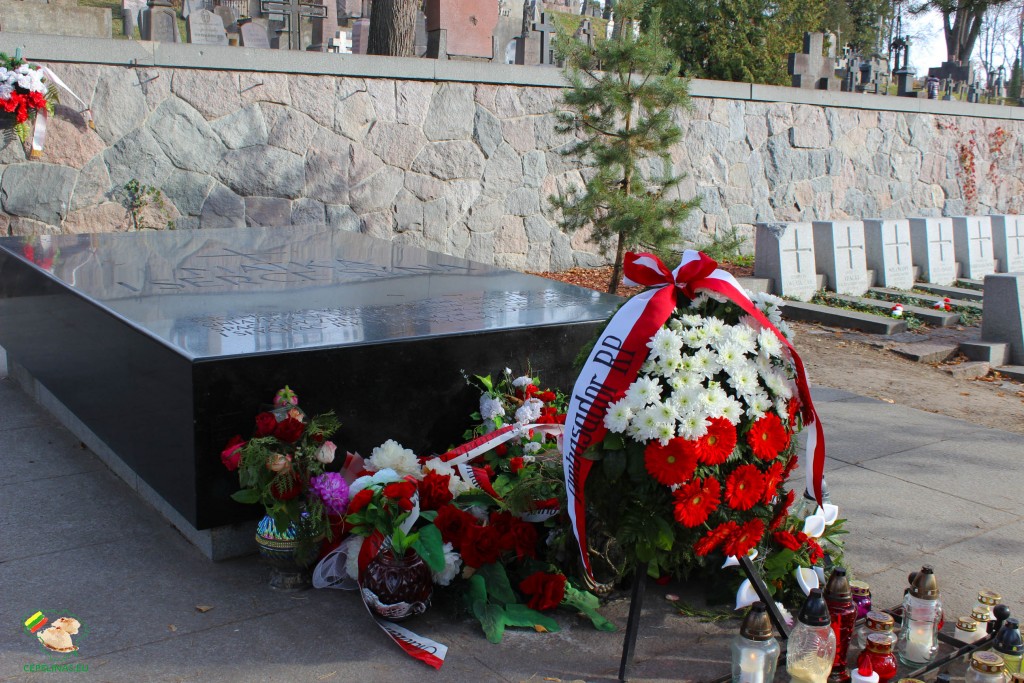 The present necropolis is separated into two parts, the old and the new cemeteries, by a narrow Sukilėliai Street. Since 1990 new burials are allowed only to family graves.