Medininkai Castle (Lithuanian: Medininkų pilis), a medieval castle in Vilnius district. It is believed that the castle was built in the first half of the 14th century under the rule of the Lithuanian Grand Duke Gediminas (1316-1341). The defensive perimeter of the castle was 6.5 hectares; it was the largest built castle in Grand Duchy of Lithuania. 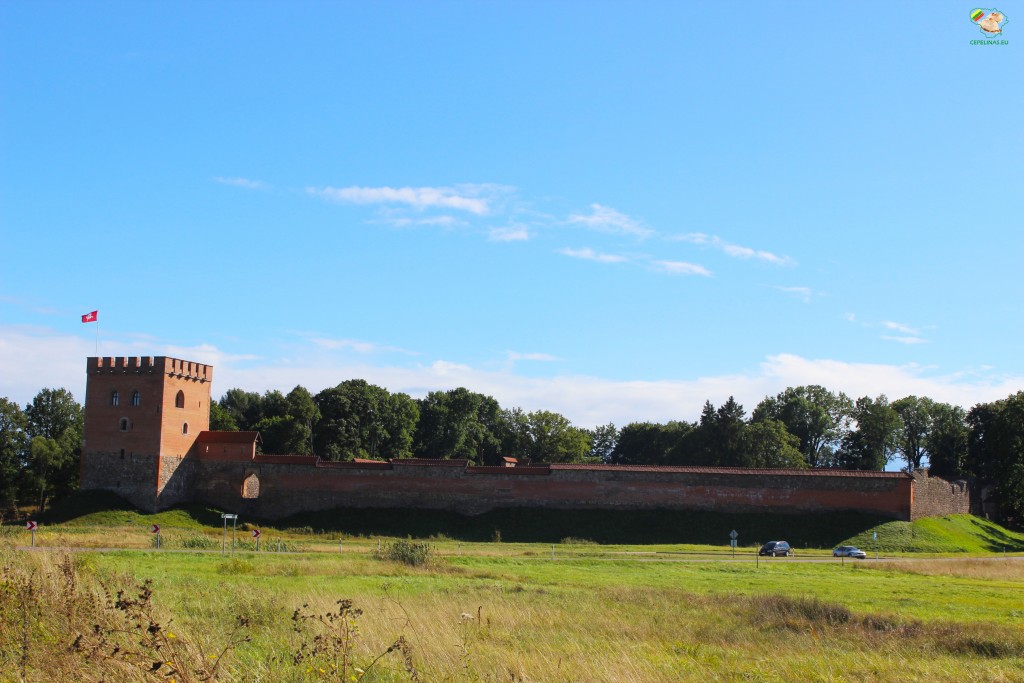 The castle was constructed on the plain ground and was designed for the defense from Crusaders and Tatars. For the first time the castle was mentioned in historical sources only in 1387, in the descriptions of the roads of the Teutonic order scouts. 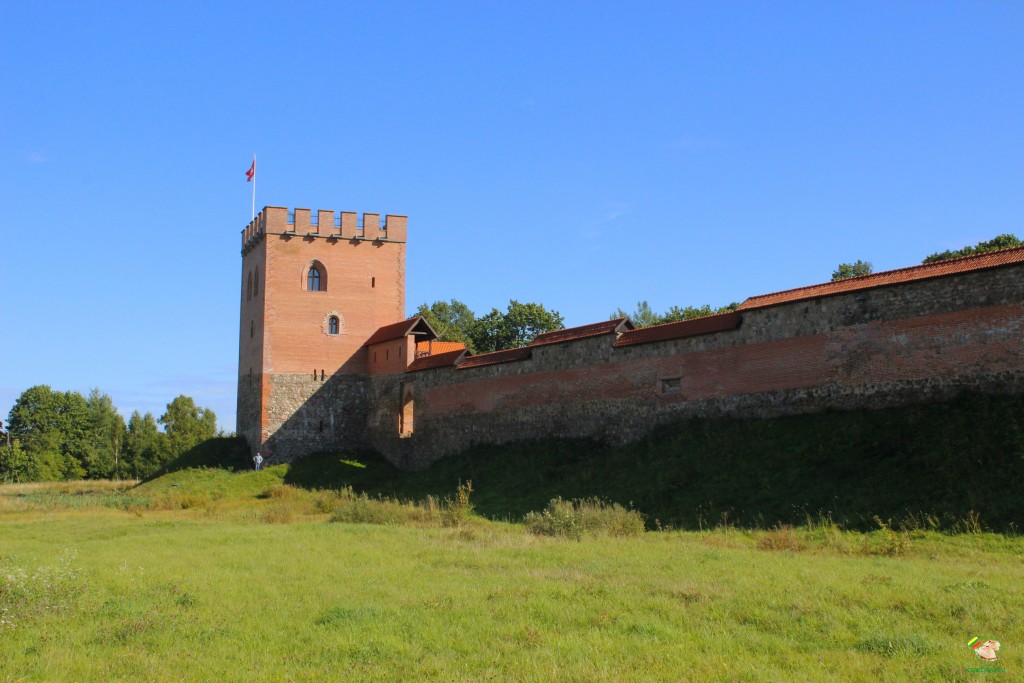 Initially, it was wooden, but after the fire in 1402, the castle was rebuilt as a stone one. The rectangular castle’s yard covered approximately 1.8 hectares, it was protected by walls 15 meters high and 2 meters width. The construction had four gates and towers. The main tower (donjon), about 30 meters high, was used for residential quarters. 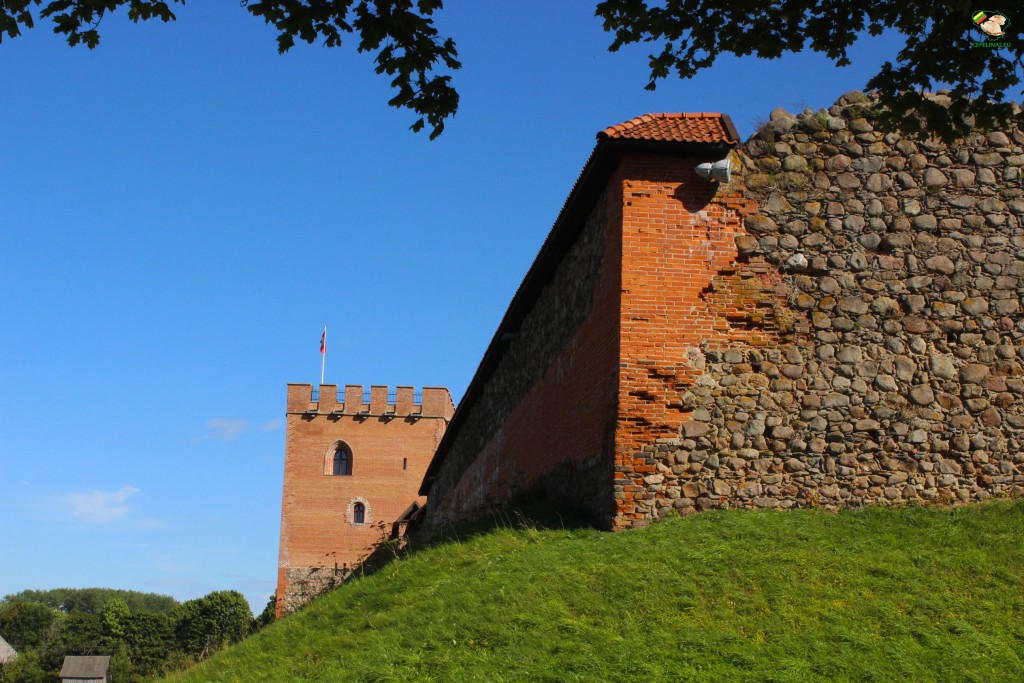 The interesting fact is that the castle did not have its lord. It served only for defensive purposes from the outer enemies. The castle is situated on the marshy plain, near the road to the Ruthenian lands. 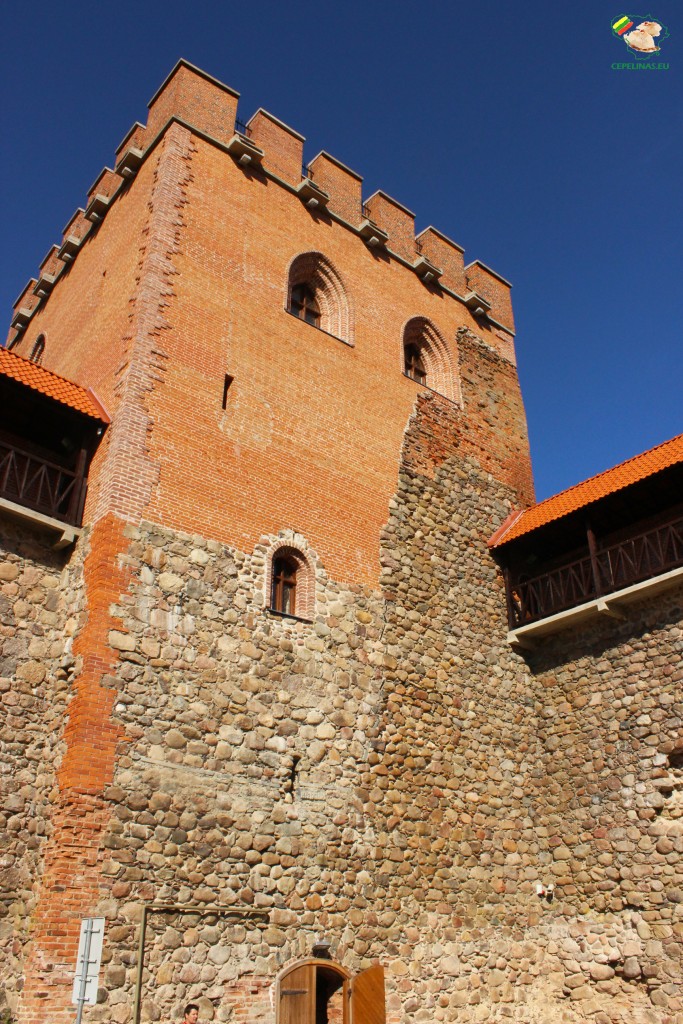 There were no any rivers or lakes nearby. Thus, it was not a convenient place to settle, and the castle did not transform into a city, like it happened in the twin castles of Kreva and Lida. On the other hand, by virtue of this, Medininkai castle preserved better than all other Lithuanian strongholds and saved its authentic look (15th century). 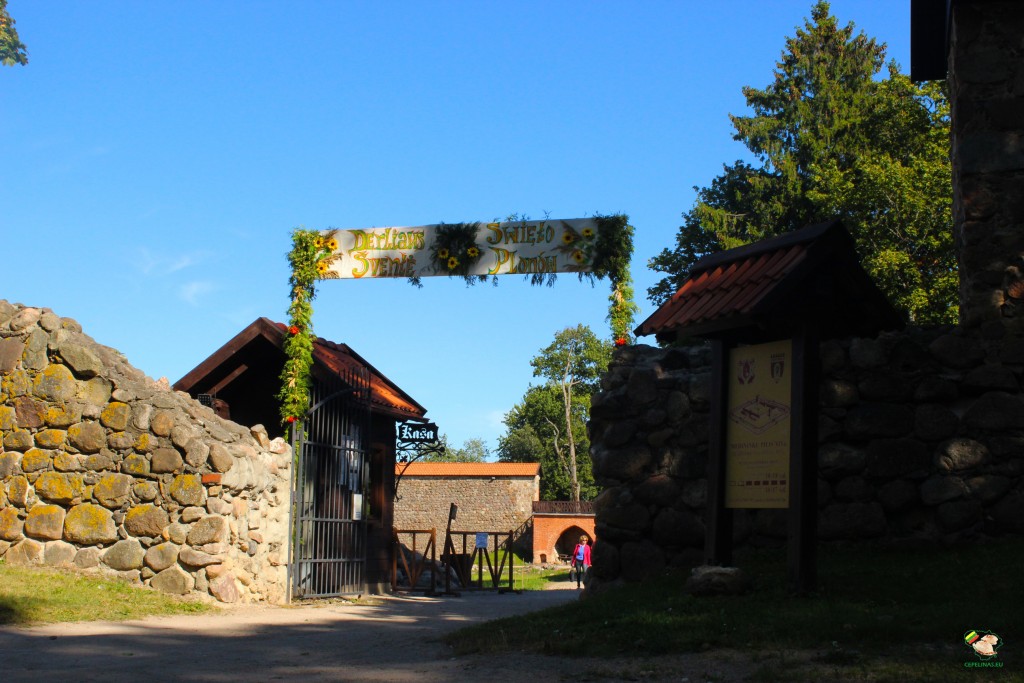 The highest defensive significance castle had in the 15th century. But at the end of the century, it was badly damaged by a major fire and was not properly rebuilt. It can be explained by the fact that this type of castle was no longer suited for defensive purposes because of increased use of firearms. 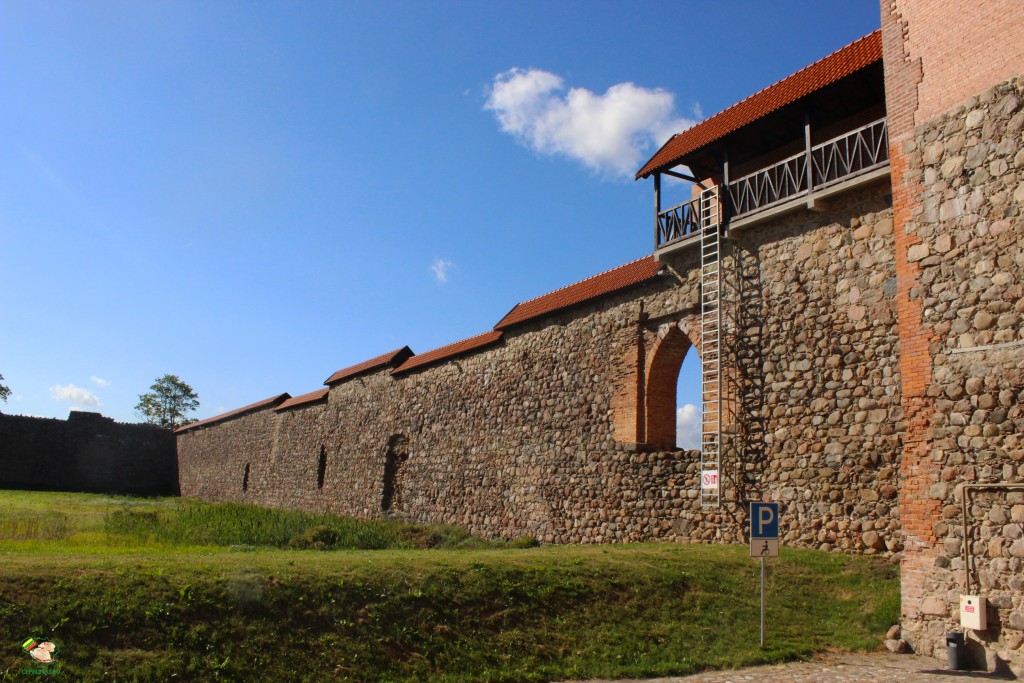 Later the castle was used as a residence. During the 17th – 18th centuries, it was reorganized into a farm and a bakery. 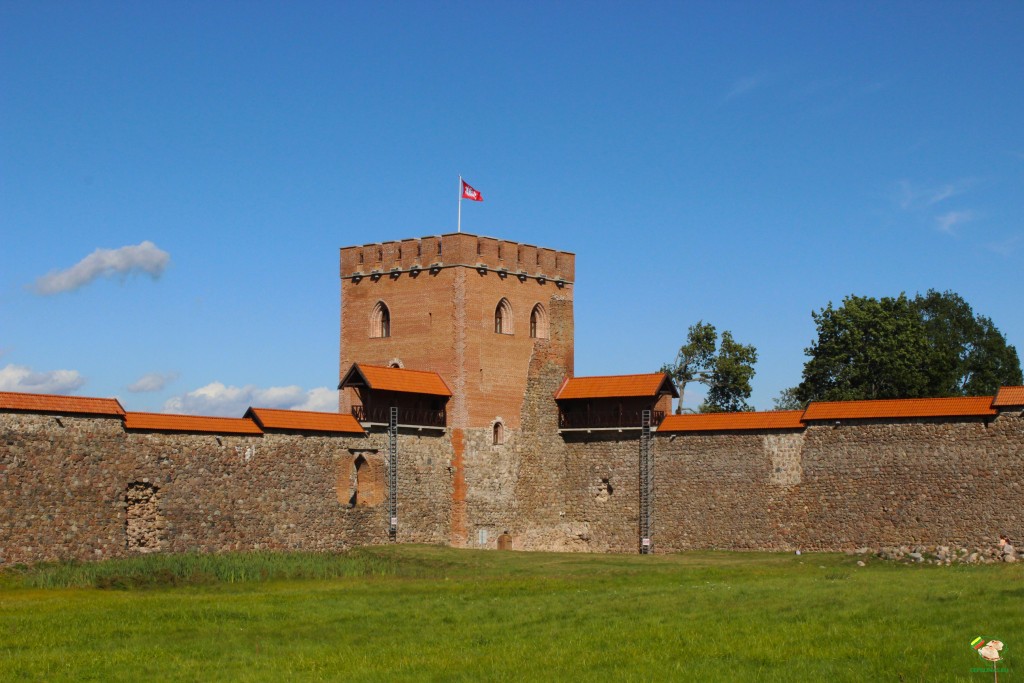 After Lithuania regained independence, the castle was restored. Nowadays here in the tower of the castle a five-floor museum with medieval exhibits is situated.